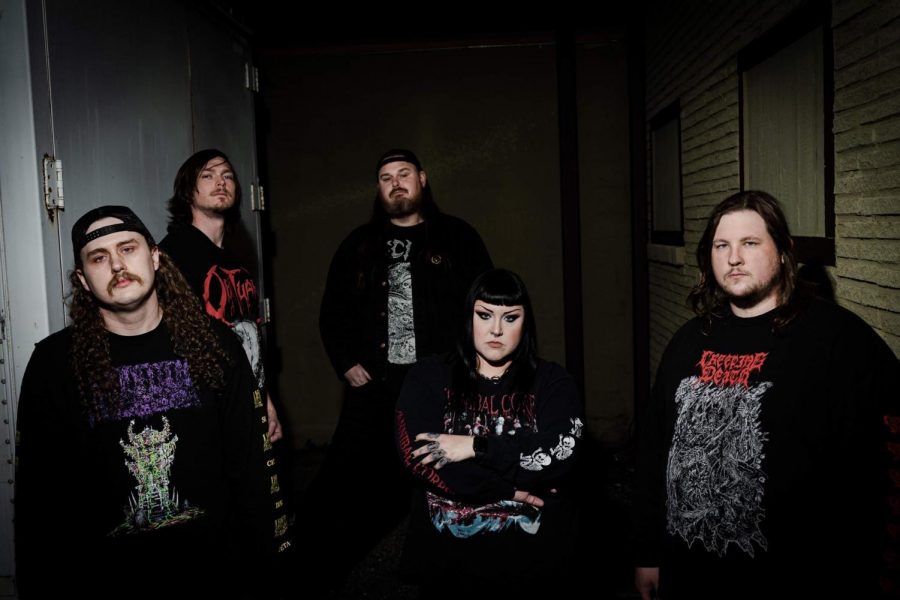 2020 was a brilliant year for music with releases from Playboi Carti, The Weeknd, Freddie Gibbs, Poppy, Conway the Machine, Kacy Hill and bands like Vein, Sightless Pit, Fluids, Protomartyr and Bedsore. That streak of great releases has bled into 2021 within the first few weeks of January, with releases from bands Frozen Soul, Gatecreeper and rapper UnoTheActivist.

Frozen Soul dropped its debut LP “Crypt of Ice” on Jan. 8. Gatecreeper dropped its surprise LP “An Unexpected Reality” on Jan. 13 and UnoTheActivist dropped his new album “Unoverse” on Jan. 15.

Frozen Soul jumped into the death metal scene on March 1, 2019 with a four song demo “Encased in Ice.” The demo was cold, brutal and extremely kick-ass; it did suffer from what makes demos, demos though. The production wasn’t as polished as it could’ve been, but that changes on “Crypt of Ice.”

“Crypt of Ice” shares a lot of the same positives their demo did. It’s very cold and brutal but all of that is taken to the next level. The listener will automatically realize the vocals are mixed lower than the production, and that gives the LP the feeling that the vocals are coming from deep inside a frozen cave that’s harboring a homicidal maniac. The production from the guitars, bass and drums is razor sharp, makingthe guitar riffs instantly memorable as they pummel the listener’s ears. Big standouts off the tracklist are “Crypt of Ice,” “Wraith of Death,” “Merciless,” “Arctic Stranglehold” and “Twist the Knife.”

Gatecreeper came out of nowhere to drop their new eight song project that sees the band taking their music in a semi-new direction. Gatecreeper is still ferocious and sun-scorched death metal at its core, but this time around, their new effort is faster and downright unforgiving.

Most songs barely eclipse the one-minute mark, a style choice very well known amongst the harcore punk scene, and Gatecreeper makes the most out of this choice. Every song is extremely tight from a production standpoint and each track is still equally or more aggressive than their past work. Even Chase Mason’s vocals have never been this depraved. On top of that, the band drops another surprise on their final track “Emptiness,” an 11-minute tortured and unforgettable journey slowed down by blending doom metal influence into the track; thus, ramping up the atmospheric horror elements. Other standout tracks are “Starved,” “Rusted Gold,” “Imposter Syndrome” and “Superspreader.”

Rapper UnoTheActivist is on an unbelievable run right now that spans back to 2017 with his project “Live.Shyne.Die.” Since then, Uno has continually gotten better as an artist with every project, and that certainly remains true with his new album “Unoverse.”

Uno’s sound is very unique within rap, his flow on beats is impeccable among the genre and the style of his music would be perfect in a “Matrix” action montage. Uno collaborates effortlessly with producers like Jonah Abraham and Star Boy to create such an infectious energy that not many rappers can create right now. Some of the best tracks off of “Unoverse” are “The Vision,” “Percocet Feelings,” “Tears On The Southside,” “Opp Pack” and “Paraphernalia.”

If these three projects are any predictor for what’s to come out of the music scene in 2021, listeners should be excited for a great year of music on the horizons.