Gas update for week of Jan. 17 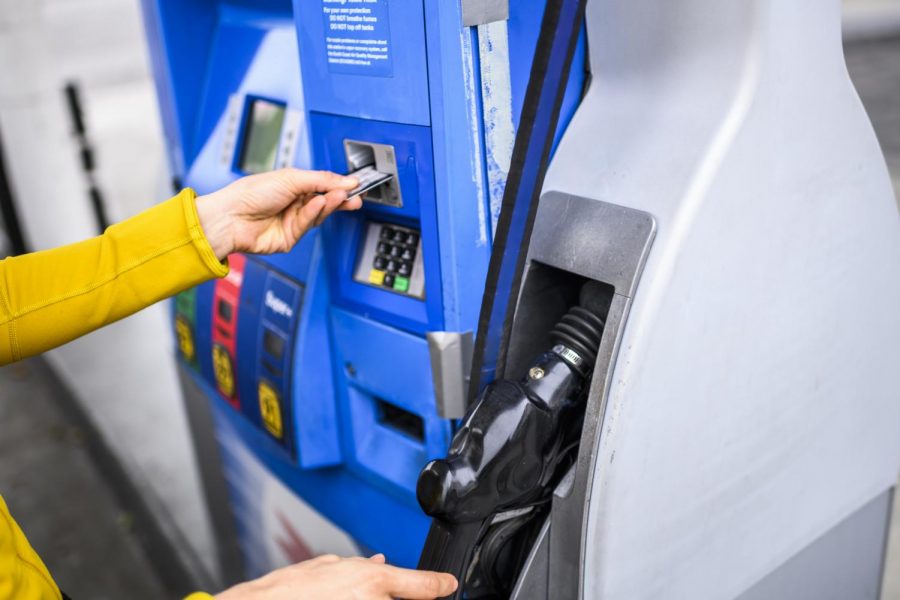 “Gas prices have jumped to yet another multi-month high as crude oil price rise amidst perceived improvement in the COVID-19 pandemic, which continues to pump prices up as demand shows renewed signs of recovery,” said Patrick DeHaan, head of petroleum analysis for GasBuddy in a news release.

“The upward trend in gas prices may slow from the sharp rise in the last week, but motorists shouldn’t expect much of a break from rising gas prices, which now stand less than twenty cents from their year-ago levels,” he said.