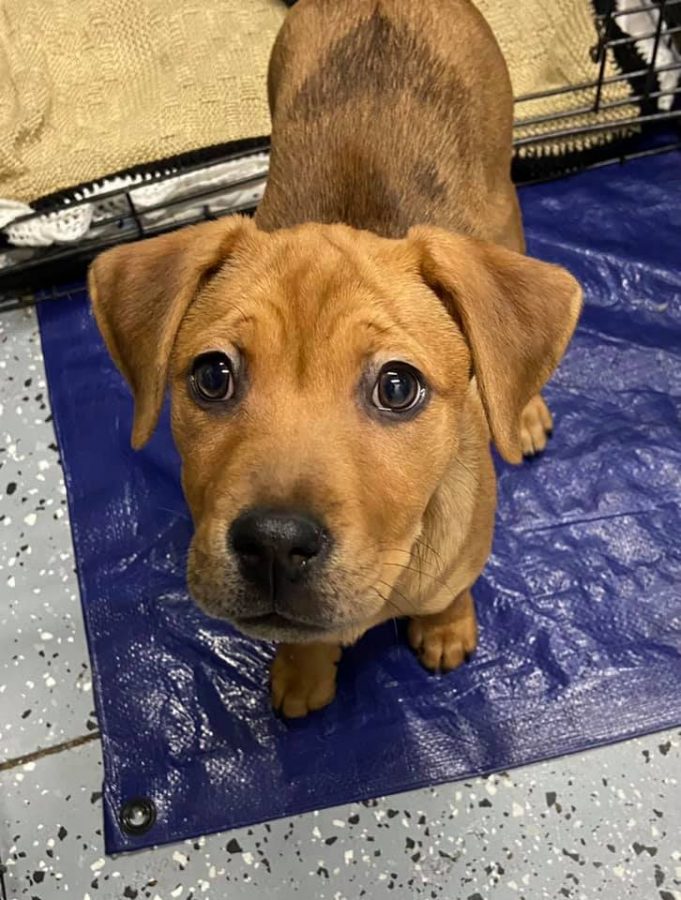 DeKALB – After nearly two weeks, a stolen puppy has been returned to Tails Humane Society, according to a Thursday Facebook post.

The 2-month-old puppy named Queen Anne was reported missing Jan. 10 by the humane society and asked residents for their help in finding the puppy.

The puppy was returned Wednesday night by police officers and is in good health, according to the post.

“We cannot thank the DeKalb Police Department enough for their vigilance and partnership!” the post reads. “The officers on duty last night deserve all of the credit for her being returned.”

Last night while on a separate call, a DeKalb police officer recognized the puppy, and used a microchip reader to confirm her identity, and returned her home safely, according to a Thursday Facebook post from the DeKalb Police Department.

Since the investigation is still ongoing, further information can’t be shared.

“We are frustrated and saddened that this occurred and relieved that she’s been found safe and sound,” the post reads.

This a developing story and the Northern Star will update the story when information becomes available.