Livelihoods at stake as pandemic impacts US economy 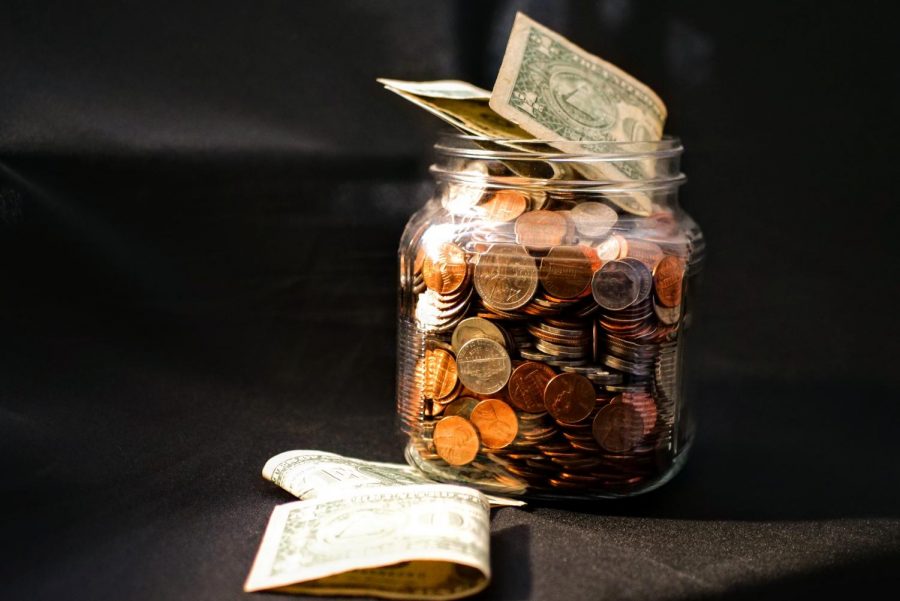 With an end to the pandemic in sight, it seems lower-income households will be the long-term financial "losers" in the game of life.

The damages our future faces due to the  COVID-19 pandemic, especially financial hardships,  are coming into view as the vaccine continues to be distributed. From the very beginning of the pandemic, it was clear that lower-income households would need financial assistance the most  to keep their homes and pay rent.

Lenders will begin processing foreclosures on loans Sunday by Freddie Mac and Fannie Mae, with federal loans foreclosures to follow starting on Feb. 28. It has been nearly a year since the pandemic began, causing irreversible damage for older people, those who have lost their jobs and lower-income families. The estimated number of those who will lose their homes remains unknown, yet to witness mass amounts of pre-foreclosures across the country is a powerful symbol as any to represent the alarming future Americans are faced with.

There will be a housing and homelessness crisis if lower-income households and older people who lost their jobs do not receive a stimulus package specifically targeted toward this demographic.

The hardships endured by those who have survived the pandemic are overwhelming. There will be families, individuals and small businesses who do not receive enough aid to retain their livelihoods. Recipients of relief aid include the rich and big chain companies like J. Alexander’s, and Chicago based chain Potbelly’s, who ended up returning their $10 million dollar loan after much controversy from the public, according to the Small Business Administration. It’s an example of an unfair game, and some players never stood a chance.

“I think there [are] going to be long-term winners and long-term losers,” economics professor Carl Campbell said.

Campbell said he was hopeful, expecting a quicker recovery than in previous recessions like the one in 2008, which took about seven years for the economy to recover. However, for Campbell, this sentiment did not overshadow the fact that some people are faced with financial devastation that will affect them for the rest of their lives.

“The unemployment rate prior to [COVID-19] was about 3.5%. In April, it went up to 14.7%, which is the highest level since the great depression,” Campbell said.

The unemployment rate has been coming down to about 6.7%, according to the Bureau of Labor Statistics. Campbell said he was confident the previous rates will come back, but noted the stall in the process due to the recent surge in positive COVID-19 cases.

What is unique about the most current wave is there are now vaccines deemed able for mass distribution. Campbell said it could take about six months for the vaccine to make its rounds, and expects to see a sort of gradual recovery in the first half of 2021.

While long-term economic recovery seems inevitable, the reality is that for some, things will become exponentially worse. With some people on the brink of eviction, foreclosure and small businesses closing, the potential permanent effects are merciless. Pre-foreclosures can be seen lighting up pockets of neighborhoods across the county, according to Zillow. These are the people who need stimulus packages the most. Campbell said these packages are not well-targeted toward these individuals.

“I think it should be targeted to lower-income people because married couples [making] up to $150,000 can still get stimulus checks, which most people who earned that much and worked all year probably didn’t need,” Campbell said.

Lower-income people don’t stand a chance in this economic ring when they are faced with wealthy opponents.

But where does this leave older people?

Campbell said it hurts those who are close to retirement who lose their jobs, and it’ll be a lot harder for them to find other employment. With older people being at an increased risk of becoming seriously ill from the virus, it’s as if they don’t have another avenue to turn to. Campbell said unemployment benefits will be vital for older people.

“[Unemployment benefits] have kept people above water through the summer,” Campbell said. “I think the paycheck protection program has really kept small businesses afloat, not all.”

There need to be stimulus packages targeted toward those who are on the brink of homelessness and to older people who lost their jobs. This demographic will permanently suffer if the fact is not acknowledged.

Our economy is in a great phase of uncertainty; there was no foreseeing the kind of damage we are now presented with. Without targeted financial assistance, far too many people will become permanent victims of this pandemic, even if they never had the virus.