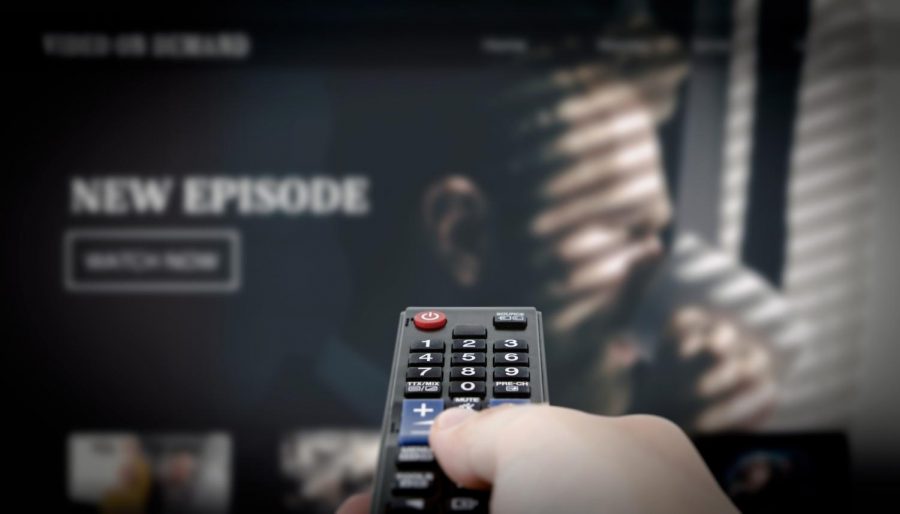 In this time of global pandemic and quarantine, one of the best ways people can escape is through TV and film. Streaming services are a great way to leave behind the drama of the real world and venture into a different world of the viewer’s choosing. “Life in Pieces” on Amazon Prime is a remarkable TV show to watch.

“Life in Pieces” is a show that ran on CBS from 2015 to 2019 and follows the Short family in Los Angeles, from grandparents to children and grandchildren. The title of the show is aptly named because each episode is split up into four different stories, or “pieces,” of different branches of the Short family going about their lives.

The first three stories tend to focus on the three children Heather, Matt and Greg, played by Betsy Brandt, Thomas Sadoski and Colin Hanks respectively, and the problems that they are all going through in their personal lives. Issues with employment to children and everything in between. The fourth story involves their parents, John and Joan, played by James Brolin and Dianne Wiest respectively, and it tends to draw all of the other stories together and resolve them. It is a wonderful look into how people go through their own trials and tribulations, but leaning on family and the ones you love can help to make these problems less important, or go away all together.

This show is by far one of, if not the funniest shows a person can ever watch. The writing is brilliant, and almost every single line that comes out a character’s mouth is guaranteed to make one laugh out loud. Half of this is because of the witty remarks and brilliant performances by each member of the cast, which is stacked, including Hollywood legends Brolin and Wiest as well as Hanks, Brandt of “Breaking Bad” fame, and the best performance a person will ever see by a child actress in their life. But the other half is that the situations and relationships in the show are ones that anyone close to their family can relate to.

What really makes this the perfect show to watch is the sense of community. In a time when people are not able to be around family and the ones they care about, “Life in Pieces” allows viewers to feel as if they are a part of the Short family and be involved in all the trials and tribulations that comes with it. It reminds them of the joy and happiness this can bring, and will make them even more excited for when life goes back to normal and they can resume these relationships in a face-to-face manner. For the time being though, it is one of the best ways to feel these feelings that one can imagine.