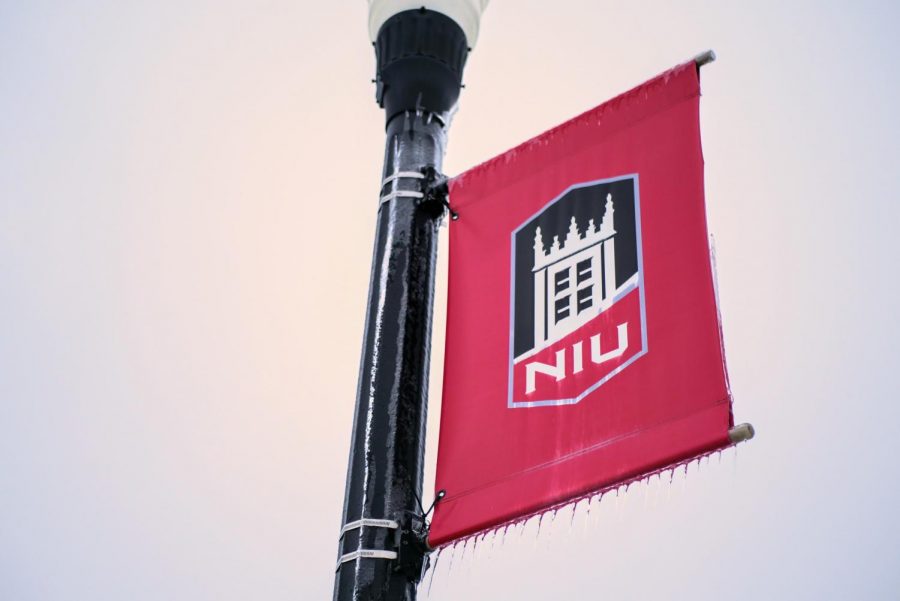 DeKALB – NIU has received $23.7 million as a result of a second stimulus package in response to the ongoing COVID-19 pandemic.

A third of the funding from the Coronavirus Response and Relief Supplemental Appropriation Act must go towards students; the remaining two-thirds goes toward the university.

“This is new news; it’s rather late-breaking, and we still need some time to understand the rules of how the federal relief funds can be used, how they can be awarded and how they should be awarded to students,” Chinniah said.

Chinniah said information regarding how the money will be used will be released to the community in the upcoming weeks.

NIU is the fourth university in the state to receive the most money, according to figures from the U.S. Department of Education. The University of Illinois at Chicago received the most funding of more than $47 million.

This funding isn’t factored into the $26 million loss the university is projecting for fiscal year 2021, Chinniah said.

Despite the deficit, NIU President Lisa Freeman said the university is able to avoid furloughs for FY21.

“The financial impacts of [COVID-19], the large deficits created in fiscal year 20 and 21, will be dealt with and will be felt for the next few years,” Freeman said. “The adjustments we need to make to reach fiscal sustainability by fiscal year 24 can’t be enacted in a single fiscal year.”

Beth Ingram, executive vice president and provost, said university officials are anticipating to return to a campus that looks normal in the fall.

“It may not look exactly like Fall 2019, but we’re looking forward to a time where our students are back in the dorms, they’re eating in our dining halls and they’re meeting face-to-face with our faculty in the classrooms,” Ingram said.

Chinniah said it’s critical the university works through the remainder of the fiscal year to plan for FY22, which begins in July.

“We must all realize that every dollar we don’t spend is a dollar in support of students, faculty and staff, including funding for salaries in fiscal year 22 and beyond,” Chinniah said.

As a result, the university is focusing on multi-year planning within the budget and has created an NIU Budget Committee to provide different perspectives on budget decisions.

“This is an advisory body expected to provide counsel and insights for presidential decisions and recommendations,” Ingram said. “As such, the committee is a deliberative body without the authority or responsibility for decisions.”

Chinniah and Ingram will be co-chairs on the committee. The committee hasn’t met yet but plans to start monthly meetings in February, Ingram said.

“We know that the budget is going to look different in the anticipated revenues that we expect, as well as how the budget is administered, and how we communicate these changes,” Ingram said.