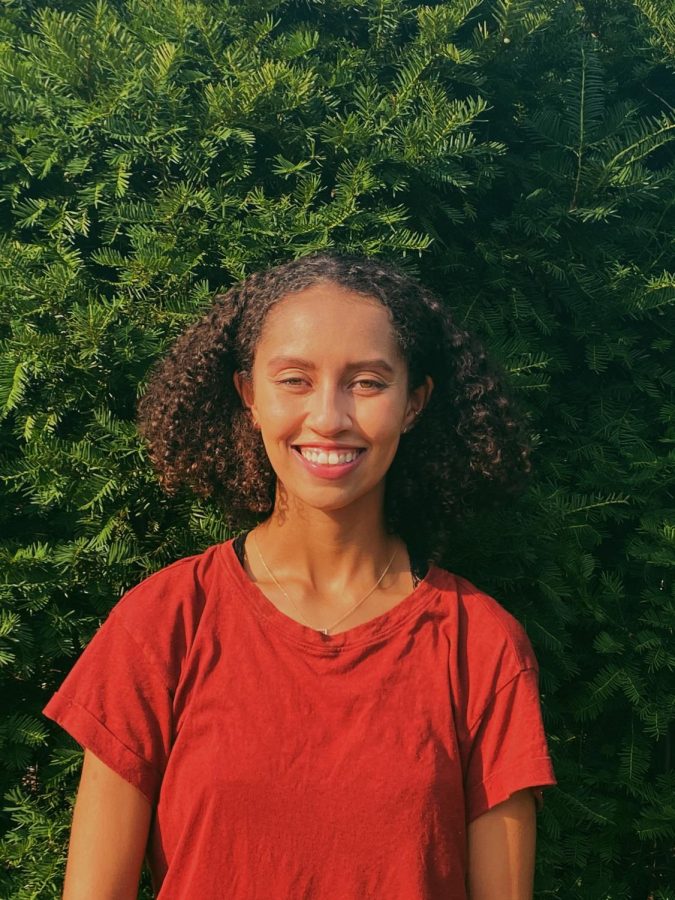 When I first arrived at the Northern Star newsroom during my first year at NIU, I was one of the only Black students in the office. Today, I still am, but now as the only person of color serving as an editor at the organization.

I had thought about leaving the Star to focus more on freelance writing because I didn’t see anyone who looked like me, but I didn’t. I stayed, in part to ensure that diverse stories were being told from the organization and set an example for future students of color at the Northern Star to not give up.

Black student representation isn’t just a persistent problem at the Northern Star, but all across campus.

Over the summer, many universities across the country called for societal change following the senseless killing of George Floyd with promises to “amplify Black voices.”

Many universities made institutional commitments to diversity and the desire for all students to feel safe and welcomed on campus. This includes NIU, with a goal toward building an “anti-racist future” by hiring and retaining more faculty of color, improving the experience of graduate students of color and more.

But it’s unfortunate these efforts came as a result of a tragic incident where another Black person had to lose their life. Representation matters all the time.

Last week, when I spoke to Robert Starks, the first director at the Center for Black Studies, he said in the 1970s, Black students on campus continued to fight for Black representation on campus until a center was established, and the students didn’t stop there.

Today, students are still fighting for representation after a racial slur was spray-painted on the side of the Center for Black Studies. Unanswered questions on the incident still remain. Many Black student leaders at a rally following the incident demanded change at NIU to the teaching of Black history, an increase of Black faculty and an increase of Black student representation.

Black students are still waiting for their demands to be fulfilled, but, like with most things, change takes time.

And yes, it would be remiss of me to not note the efforts the university has put in place to increase Black student representation — efforts such as removing the requirement of standardized test scores from general admissions, developing a human diversity requirement for all students and requiring CODE workshops for student leaders.

Still, Black representation is an issue that needs to be addressed in all realms.

Campus newspapers, whose purpose is to represent students’ voices, are one way to increase Black representation on campus.

One of the main objectives of the National Association of Black Journalists is to increase the diversity within newsrooms and, through that, tell more diverse stories at news outlets.

I’m happy that all sections of the Northern Star have planned coverage to celebrate Black History Month, but we must not limit ourselves to amplify Black voices for one month alone.

As a university that has a student body that’s 19.2% Black, it’s critical that the Northern Star mirrors this in its coverage. Reflecting diverse voices can start in the newsroom.