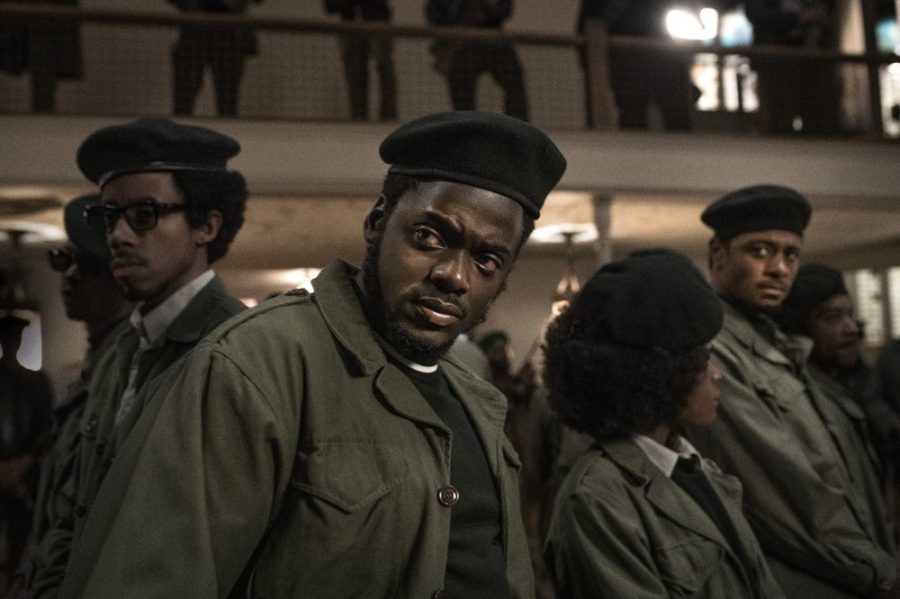 There is no other film right now that is more appropriate to watch than “Judas and the Black Messiah.” One of the most intriguing films of the Oscar season, the film is a visceral experience detailing the struggles of the past for liberation and the abuse of power to suppress that struggle.

Set in Chicago in the late 1960s, the film, as the title suggests, tells a story of a revolutionary figure betrayed by one of his own. The messianic figure is Fred Hampton, played by Daniel Kaluuya, the chairman of the Illinois Black Panther Party who seeks to bring radical justice for Black Americans. When he grows more powerful and influential, an FBI informant named Bill O’Neal, played by LaKeith Stanfield, is placed in the Black Panthers to undermine Hampton. As O’Neal spends more time with Hampton, he begins to wrestle with his conscience and his mission.

Kaluuya is nothing short of remarkable as Hampton, bringing an incredible amount of dignity and power to his performance. When he speaks to his fellow party members of revolution, director Shaka King often leaves the camera on Kaluuya, rarely cutting and letting him deliver his gravitas as an actor. Kaluuya has been nominated for the Golden Globe and Screen Actors Guild Awards for Best Supporting Actor, and he’s a more than worthy nominee.

Stanfield’s Judas-coded character is where the film truly becomes interesting as he, being a person of color, has to constantly justify working against someone fighting for freedom. By the end of the film, the decisions he makes begin to have a devastating effect on his spirit and Stanfield brings a level of humanity to someone who history remembers as a villain.

As a director, King displays a level of talent behind the camera that makes his future efforts as a filmmaker intriguing. The amount of artistry and brutality he brings to this story is incredible. King has created a film that allows viewers to empathize with a revolutionary group who were branded terrorists by the government. King shows the whole picture of the Black Panthers, both the good and the bad, and asks the audience what they will do with the information they are presented.

Over the past few years, there has been a strong cry for the representation of the forgotten parts of Black history. “Judas and the Black Messiah” takes a portion of forgotten history and brings it back into the public and does so in an unforgettable way.