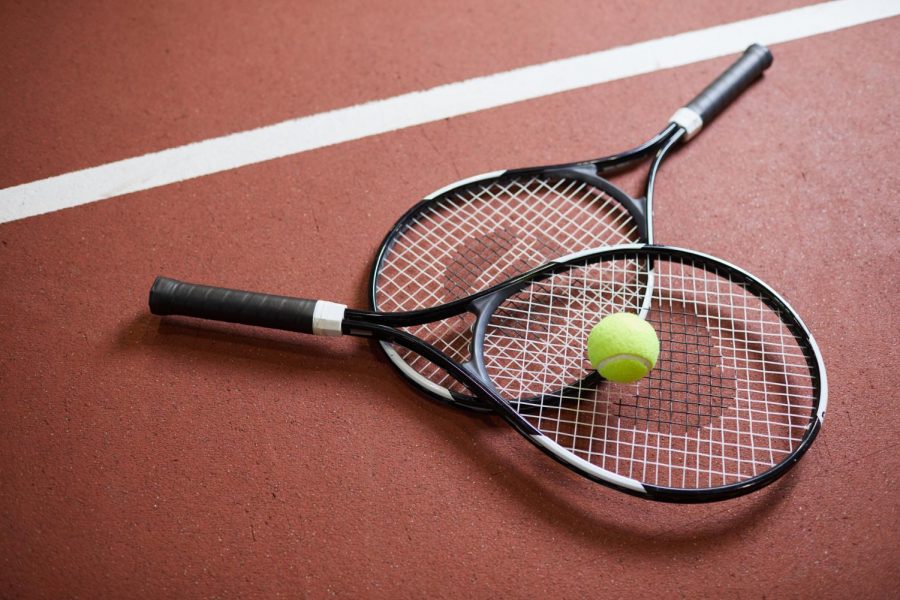 DeKALB — Men’s tennis advanced to 7-0 on the season after defeating the Drake University Bulldogs 4-3 Saturday in Des Moines, Iowa.

The Huskies came out strong, capturing the first point of the evening after red shirt junior Kristopher Ortega and sophomore Oliver Valentinsson secured a 6-2 doubles win, putting the team’s first points on the board.

NIU senior Bor Schweiger Muzar and first-year Mikael Vollbach quickly followed up Ortega and Valentinsson’s performance with a 6-4 doubles win on their own.

The Huskies went into the singles portion of the contest up 2-1. Six points still remained up for grabs for either team.

The Bulldogs pulled even with the Huskies after the first three matches in the singles format. NIU was only able to secure one early point by Ortega who defeated Drake first-year Matija Matic in two sets.

That slow start to the Huskies’ singles competition did not continue, as the team took two of the final three matches to claim its seventh straight victory to open the season.

The Huskies hope to keep its momentum and undefeated season going 11 a.m. Saturday when they will host Cardinal Stritch at Chick Evans Field House in DeKalb in a double header.