A look into the Oscar shortlists 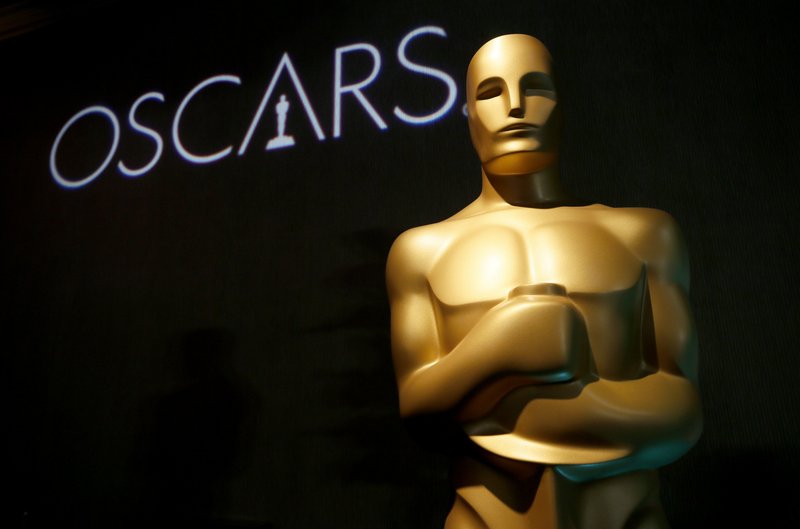 On Feb. 9, the Academy of Motion Picture Arts and Sciences announced that, ahead of voting for Academy Award nominations on March 5, they have announced shortlists in nine categories.

The nine categories in question were Best Documentary Feature, Best Documentary Short Subject, Best International Feature Film, Best Makeup and Hairstyling, Best Original Score, Best Original Song, Best Animated Short, Best Live Action Short and Best Visual Effects. While the Academy Awards consists of 23 categories, these shortlists have given both film lovers and filmmakers a look into what kind of films the Academy has been looking at during awards season.

The documentaries to watch out for include “Boys State” and “MLK/FBI”, while the documentary short “What Would Sophia Loren Do?” is an incredible look at what classic film stars meant to their fans.

Despite being nominated in the category of Best Foreign Language Film at the upcoming 78th Golden Globe Awards, the film “Minari” was nowhere to be found in the Best International Film category. “Minari” has, however, been spotted in the shortlists for Best Score, which could mean the film is in consideration for Best Picture.

This is incredibly important because, for years, very few foreign films were even considered for Best Picture until “Parasite” became the first non-English language film to win the Best Picture prize. A potential nomination of “Minari” could mean the Best Picture category is becoming more inclusive to not only foreign cinema, but non-English cinema in general.

In the category of Best Visual Effects, only one comic book film, “Birds of Prey,” made the shortlist, which is unheard of in this modern age of blockbusters. But, with COVID-19 delaying nearly all of 2020’s moneymakers, many of the films shortlisted in this category were films that were more about creating realism instead of CGI monsters. Among the best films nominated included “Mank,” “Tenet” and “Soul.”

The hardest category to pinpoint is for Best Original Score as only five films of the 15 shortlisted can emerge, and 2020 had many great film scores to choose from. Composers Trent Reznor and Atticus Ross have two films shortlisted in “Mank” and “Soul” with the latter also featuring the talents of musician John Batiste.

Composer Ludwig Göransson, having replaced Christopher Nolan’s regular composer Hans Zimmer to make the music for “Tenet,” found himself with a mention, as did composer James Newton Howard for “News of the World.” However, the real contender for this prize, along with “Soul,” has to be composer Terence Blanchard’s music for “Da 5 Bloods.”

While the biggest nominees of the upcoming Academy Awards, such as Best Director, Best Screenplay, Best Actor/Actress and Best Picture, have yet to be nominated, the shortlists provided have proven to be promising. Given that the awards ceremony has been pushed back to April to accommodate the pandemic, it seems like the Academy is tiding us over with the least controversial categories before letting the public know all of the nominees.