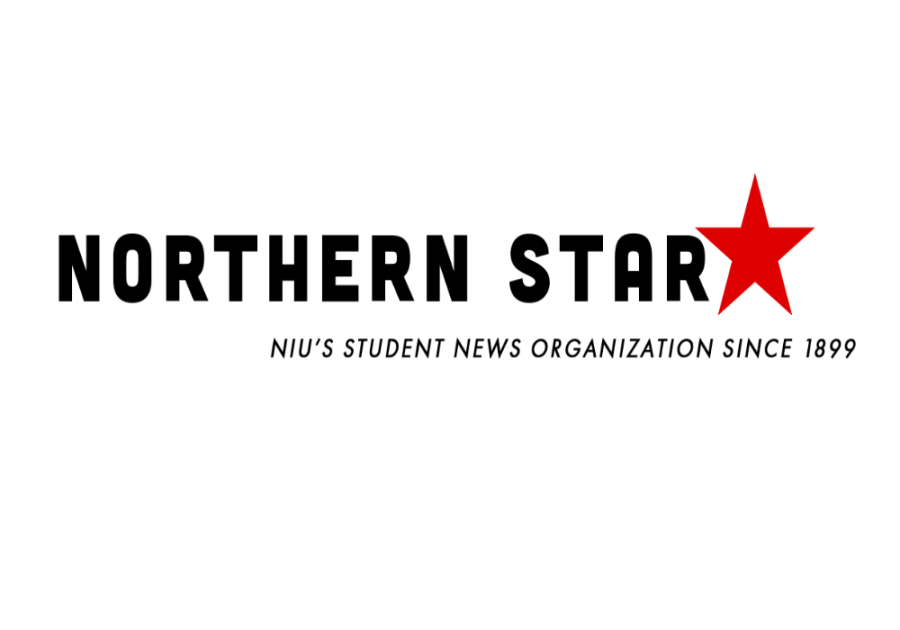 In the 2020 contest, 24 schools entered and there were a total of 896 entries across all categories, according to the awards presentation.

Other honorable mentions went to former editor in chief Sam Malone for front page layout, former cartoonist Riley Oberg for a cartoon strip or panel and Krause for a sports feature story.