Why I can’t wait for this spring 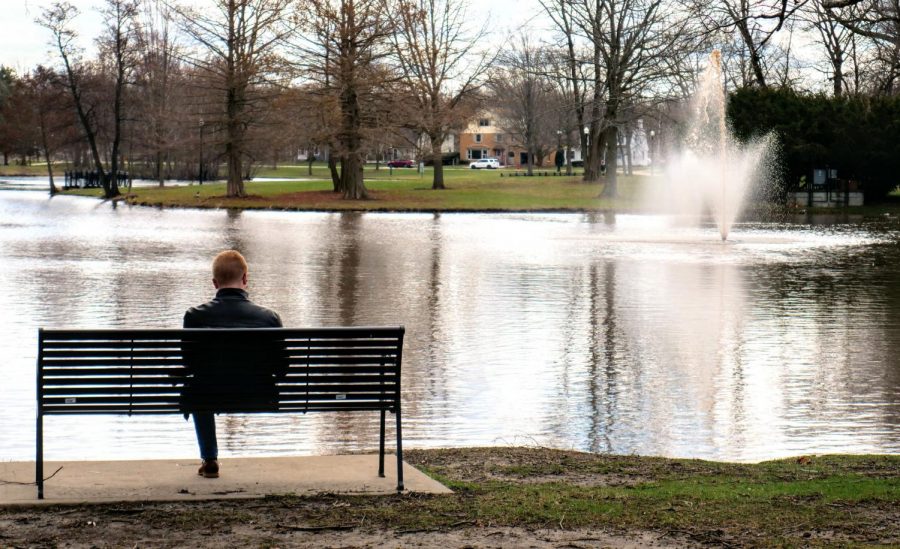 As the winter keeps dragging on, I grow more excited for spring. The most recent two months have been an especially gruelling winter so here are a few things I look forward to every spring.

The Warm Weather: I am a very skinny person so, in the name of self-preservation, I must layer up considerably during the cold winter months and brace myself for the cold wind coming from Chicago. So, spring is my salvation from this icy season.

As the months get warmer, I love that I can wear flannel strictly because it’s cool and not out of any necessity. I also love how the breeze feels soothing instead of a death sentence. With spring comes more bright, sunny days which is a lot better for my mental health instead of the constant cloud coverage that winter attracts.

My favorite part of the warm weather at NIU is how I get to walk around after a stressful day of classes, visit various beautiful locations at NIU and sit on a bench by the East Lagoon where I can read and listen to music. I look forward to revisiting that this spring.

Baseball: While the COVID-19 pandemic temporarily cancelled the 2020 MLB season, postponing play until July, the new season seems to be running like “normal” with Spring Training starting at the end of February. As the season begins, you can bet that I’ll be rooting for the St. Louis Cardinals as we, hopefully, have a great season.

However, regardless of how my team plays, I’m just grateful for a full season this year.

Over the course of this semester, the festival has been coming together splendidly as students in the class continue watching submitted films. March and April will be when the films are decided, judged and uploaded with prizes being given to the top films. As a part of this festival, I have seen some truly remarkable films that not only give me hope for the future of the industry, but also inspire my own efforts as a filmmaker. This April, when the films are uploaded, the Reality Bytes Film Festival isn’t something to miss.