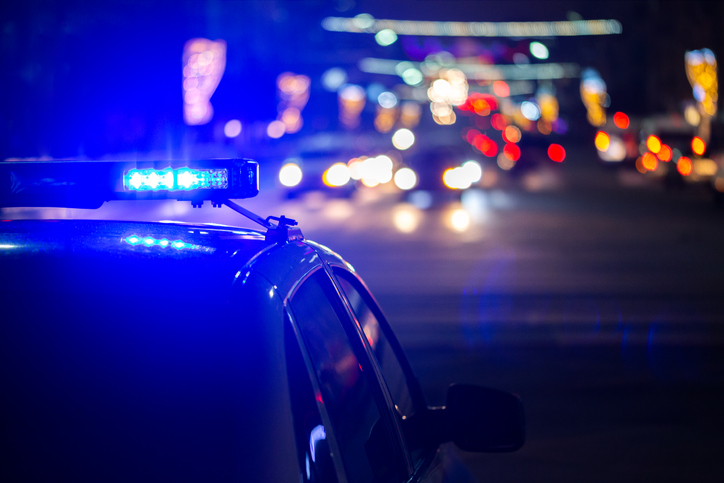 police car lights at night in city with selective focus and bokeh.

Woods was the only person in the vehicle, according to authorities. After Los Angeles County Fire officials extracted Woods from the vehicle using the “jaws of life,” he was taken to a local hospital for further treatment.

Woods was in Los Angeles conducting tournament hosting duties at the Genesis Invitational, which benefits his TGR Foundation.

Two month ago, Woods underwent a back procedure to relieve pressure on a disk in his back, and he was yet to be cleared to return to play.