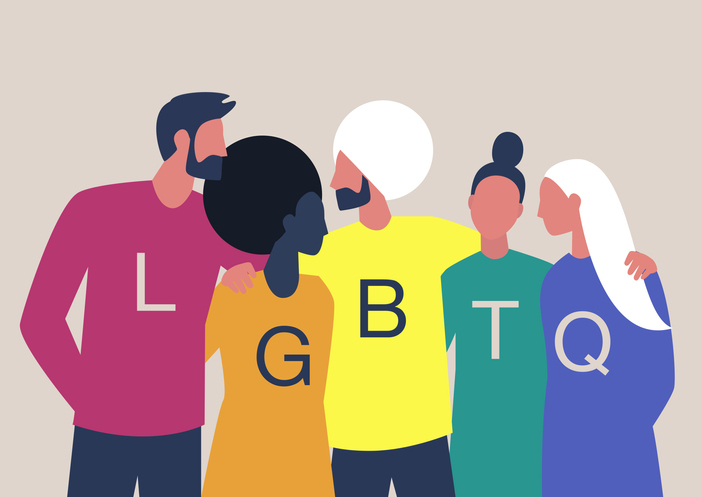 The Queer-Oriented Rural Resource Network has released a survey for DeKalb County residents to take, so that the organization can determine what resources are not available to the LGBTQ+ community in DeKalb.

The survey is anonymous and only takes about 15 minutes to complete. Each question is optional, so questions can be skipped. It is available in English and in Spanish. The survey will be open until March 13.

“I know my experience as a queer person in DeKalb County,” said  Frankie DiCiacco, executive director of QORRN. “But, there is no one LGBTQ+ person; there is no one experience. The more people who take the survey, the broader and more varied the results will be.”

QORNN will publish the report based on the survey results, to show which areas may lack resources for the LGBTQ+ community.

“We want to look at all of the data and see what’s missing where,” DiCiacco said. “Then, hopefully community members can look and see if there’s a gap that they can fill themselves.”