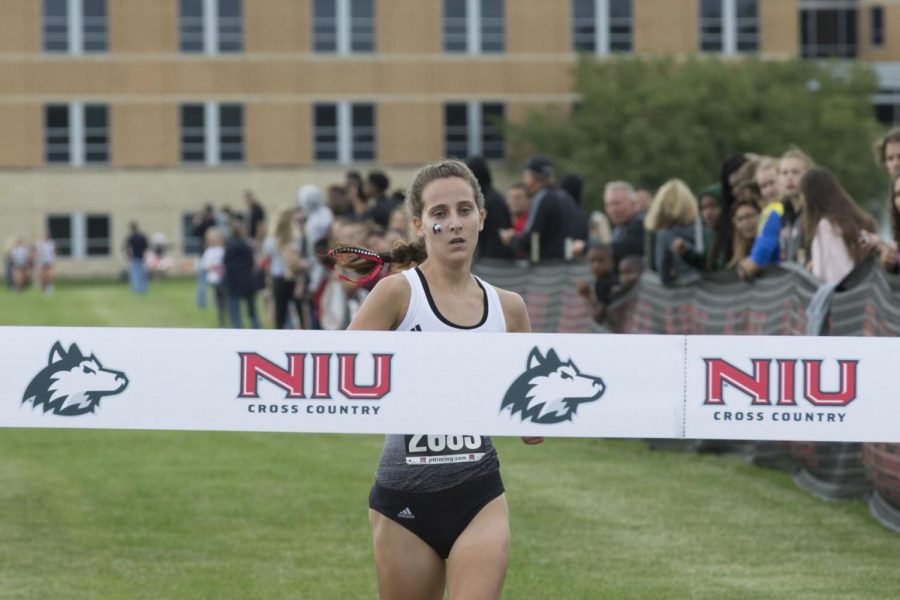 DeKALB — After being in fourth place with a 20-point deficit after day one of the Mid-American Conference Indoor Track and Field Championship, the Huskies came back during day two to claim the program’s first MAC championship Saturday.

Junior Ashley Tutt won the 5,000 meters for the second consecutive season, giving the Huskies 10 points with a much-needed win.

Hines gave the Huskies another win on the day with a time of 7.45 seconds in the 60-meter dash, winning by only 0.05 seconds.

The Huskies scored a lot of their points in the 400-meter dash. First-year Kennedy Crawford finished in second place with a time of 56.58 seconds. Sophomore Jahnetta Jones claimed fourth place with 57.05 seconds and Lewis was sixth with 57.40 seconds.

Another event that gave the Huskies points was the 800-meter dash. Senior Victoria Robinson claimed second place with a time of 2:12.88. Senior Mackenzie Callahan finished third with 2:13.31 and first-year Janae Dean claimed seventh with 2:21.20.

First-year Scout Regular finished in a very-close second place in the 60-meter hurdles with a time of 8.63 seconds, just 0.04 seconds behind first place.

The Huskies finished with 127 points, which is 23 points ahead of the University of Akron Zips, in second place.

NIU’s next meet is  March 12 for the NCAA Indoor Championships in Fayetteville, Arkansas.