Reacting to ‘For the People’ act moving to Senate 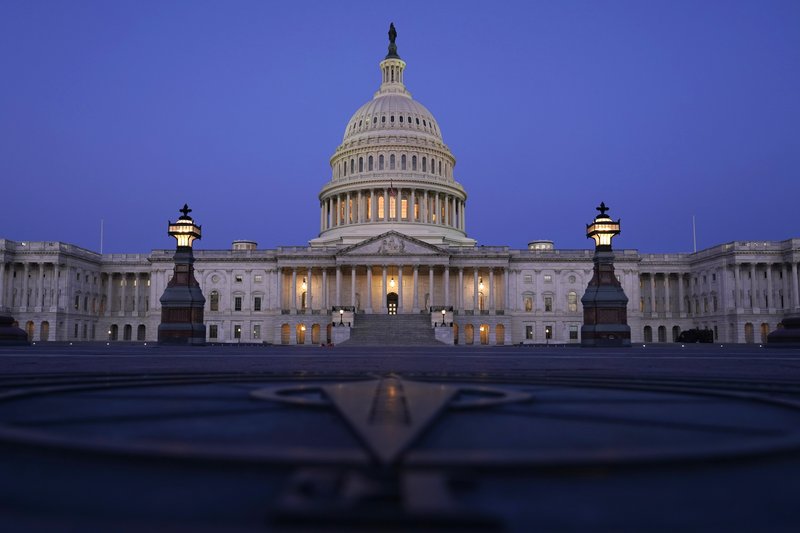 The rights of voters are under debate in the Senate after the House of Representatives passed the For the People Act of 2021 intending to expand voting rights.

The House of Representatives just passed the For the People Act of 2021 almost solely with Democratic support and is now moving on to the Senate where it will need 60 votes in order to pass the filibuster. The act removes partisan gerrymandering by requiring independent commissions to do redistricting. It also expands voter registration and vote by mail, limits campaign finance contributions and limits conflicts of interest in government by making it so representatives can’t serve on for profit company boards while in office. Additionally, it makes the tax return disclosure tradition a rule.

Advocates of the bill, such as the Brennan Center for Justice, say the bill will advance voting rights along with racial justice stating that it represents the largest advance in voting legislation in the last half century, likely referencing the Voting Rights act of 1965. The act aims to address many of the concerns that have been raised over the past couple years and attempts to legislate past the Citizens United decision with the rules on campaign finance.

Republicans and their constituents claim they are concerned with voter fraud. Vote by mail is often cited as a source of potential fraud in conservative circles. However the claims of fraud have been found false, at least in the case of the 2020 election, as summarized by USA today, Forbes, and many other sources. Fraud is incredibly rare, according to the New York Times. Fraud is rare enough to be almost considered nonexistent. On the other hand voter disenfranchisement through strict voter ID laws can make it harder for a lot of potential voters to be able to vote. Even without the vote by mail provisions this bill would do a lot to advance the rights of voters across the country, and if the vote by mail provision is left in-tact the act would achieve even more.