SGA elects Douglass as speaker of the Senate

Dallas Douglass will become the speaker of the Senate for the 53rd session. 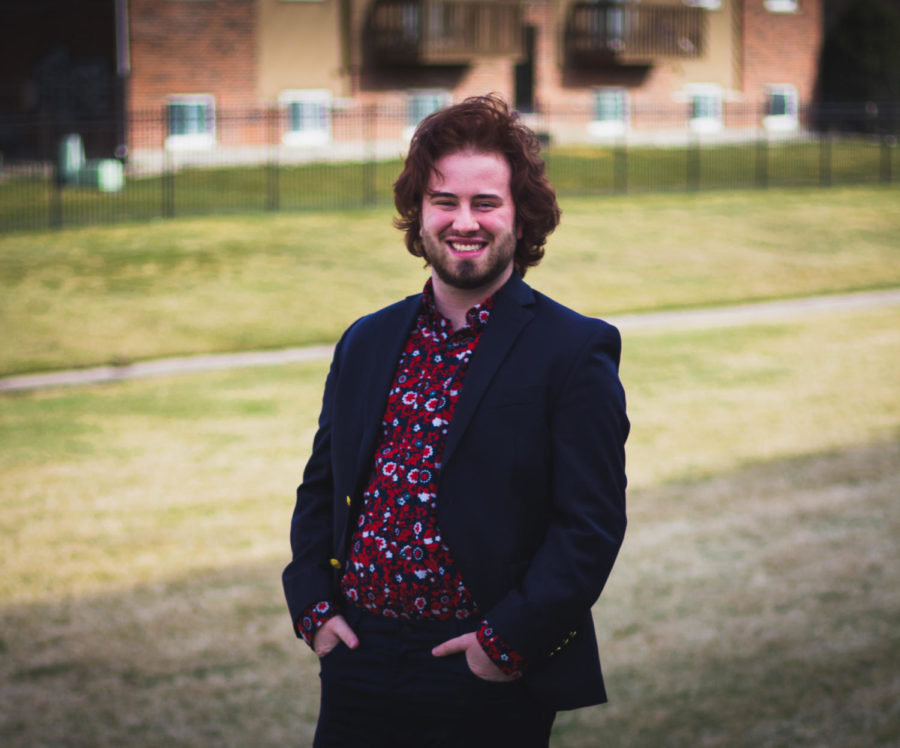 DeKALB – The SGA Senate unanimously approved Deputy Speaker Dallas Douglass as the speaker of the Senate for the 53rd session at their meeting Sunday.

Douglass said his main goals as speaker are to represent active anti-racism, support underserved student communities and facilitate a smooth transition back into in-person activities by effective policy reform that mirrors said goals.

“In mid-April, I’ll be proposing the code of conduct legislation that I’ve spent the last few months working on,” Douglass said. “This code of conduct, as well as the new Senate seat model, are some pretty big changes that will undoubtedly present challenges to the Senate, but I don’t dread them.”

The new Senate seat model will be based on university colleges, rather than a geographical model, according to a Jan. 25 Northern Star article.

“I’ve talked a lot with Dallas and he does really, really care and is always available,” senator Jacob Burg said. “Every time I talk to him he’s always given me plenty of advice and really pushed me forward more than anyone here.”

Election commissioner Cassandra Kamp gave a report on behalf of the election board committee.

Meet-and-greets for the election candidates will be held from 4 to 5 p.m. every Monday at the oasis area in the Holmes Student Center and Tuesday over Zoom. More information can be found on Huskie Link.

Executive branch candidate debates will be held from 6 to 8 p.m. Thursday at the Carl Sandburg Auditorium.

Special elections go through the same process as typical elections, with 25 signatures for the legislative branch and 75 for the executive.

“We only have 14 senators in the running, and we do not have a treasurer candidate at this moment in time,” Kamp said.

The special election application is live on Huskie Link.

Elections will be held March 30 and 31 on Huskie Link.