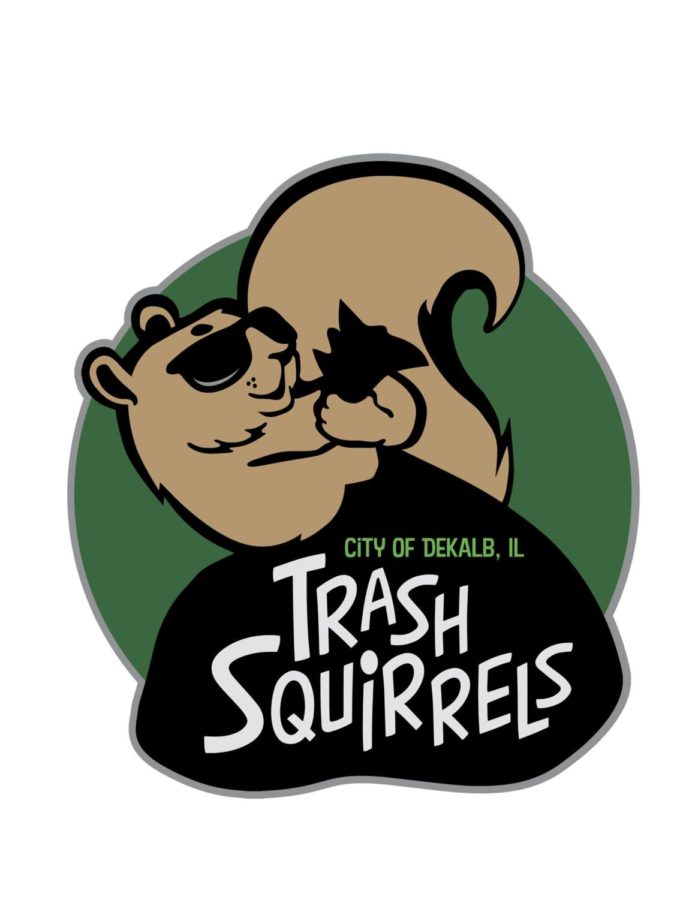 Trash Squirrels is a Facebook group that disposes of litter around the city of DeKalb.

A DeKalb group dedicated to cleaning up the city is growing in numbers.

Trash Squirrels is a Facebook group that disposes of litter around the city. Julie Jesmer co-founded the group with Laura LeGear Adkins.

“My son and I were cleaning up Greenwood Acres Dr. because I ride my bike a lot and I want that path to be clean because I ride on it,” Jesmer said. “We were cleaning it and Laura was riding by on her bike and asked what we were doing. She said that she was very passionate about it and that we should start a group, so we did.”

The group has grown much larger since Jesmer and Adkins started it in July 2020. Over 184 people have joined the group since March 9, Jesmer said.

“It makes me very happy that people care about our community and are putting hands and feet to work,” Jesmer said. “My only concern now is managing the numbers.”

The growth of Trash Squirrels has led to partnerships with many different organizations who agree with the group’s goals. Philip Henrikson of There’s Fun in Store, a local game store, is the group’s most vital community partner and provides Trash Squirrels with a tent, wagons, gloves, grabbing poles, beverages and snacks, Jesmer said via text.

Other groups, such as the non-profit Clean City Sweeps and NIU Cares, are helping by providing Trash Squirrels with resources and to broaden their impact, Jesmer said.