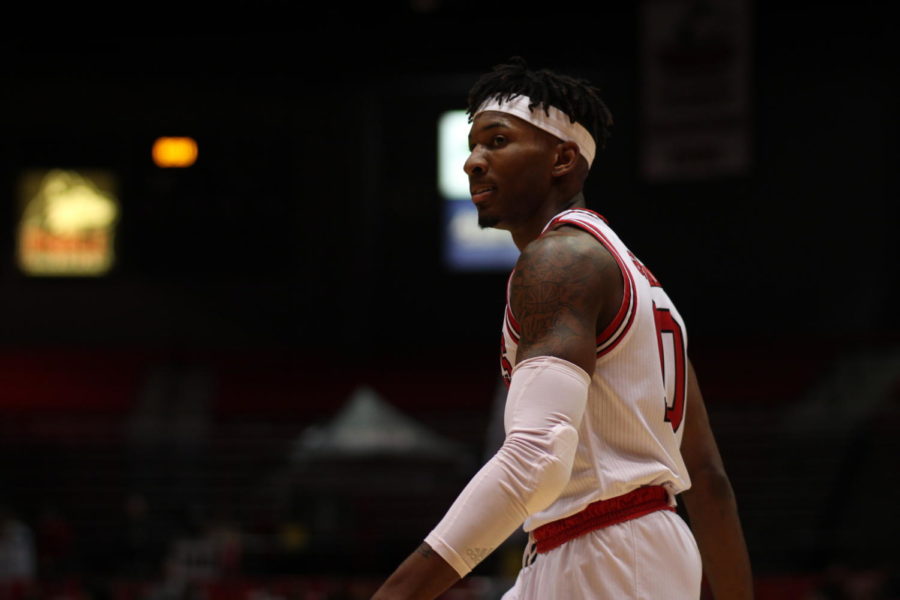 German played four seasons with the NIU men’s basketball team, becoming the program’s all-time leading scorer with 2,203 points. German last played for the Huskies March 6, 2020 against the Ball State University Cardinals, before the 2019-20 NCAA season was canceled due to the COVID-19 pandemic.

German announced he’d be playing for the BobKats for the next three months, according to a post from his Instagram account. German had previously been playing in the Hoosier Hardwood Basketball Association’s exhibition games.

“The BobKats are excited to have [German] as part of our team in our inaugural season. He’s an extremely talented player,” BobKats front office member Erika Beck said in an email.

The BobKats of Kokomo, Indiana, are the 21st team to join the TBL, with the 2021 season being the franchise’s inaugural one. The team is coached by 11-year NBA veteran power forward Cliff Levingston. Levingston had a stint with the Chicago Bulls, being a part of the franchise’s first two NBA titles in 1991 and 1992.

The TBL was founded as the North American Premier League in 2017, and features teams from coast-to-coast. The league also features franchises from other former pro North American basketball leagues, like the Albany Patroons of the former CBA and USBL, dating back to 1982.