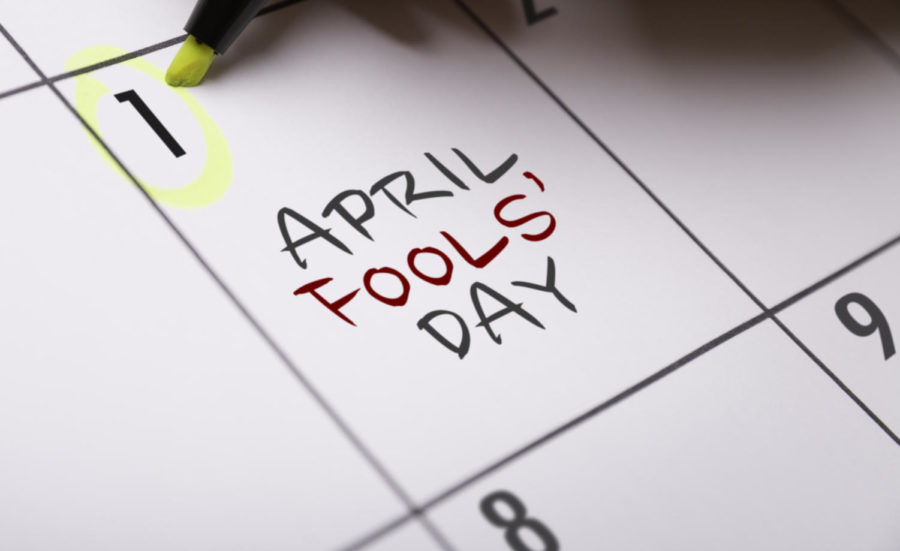 These people became the butt of many jokes and pranks due to this, and were called “April Fools” as a result. The most common prank pulled was to have paper fish placed on their back, which symbolized a gullible person with an easily caught fish.

Thankfully, having a fish placed on your back is not the common April Fools’ Day joke anymore, with people having made the switch to “Kick Me!” signs. There are many cheap, easy and safe pranks to pull on people this April Fools’ Day.

One good prank is to wrap a toilet with clear cling wrap. Chances are people will not notice it before they use the bathroom, but they will certainly notice it after. While it is not the cleanest prank in the world, it is definitely worth a good laugh.

In addition to wrapping up a toilet, wrapping up a person’s other things can be just as funny. Wrapping a person’s entire room or office in wrapping paper, or covering everything with Post-it notes, might take some time to do, but the reaction of the person getting pranked will most certainly be worth it.

One final prank involves food. One of the most popular fair foods is caramel apples, and these round snacks are some of the tastiest out there. However, there is another round food that works for an amazing prank; onions. By making them and offering someone a “caramel apple,” this will guarantee a spicy surprise.

Whatever prank a person chooses to play, it has been a tradition making people laugh at another’s expense for close to 440 years.