Cohen in the lead for DeKalb City Clerk 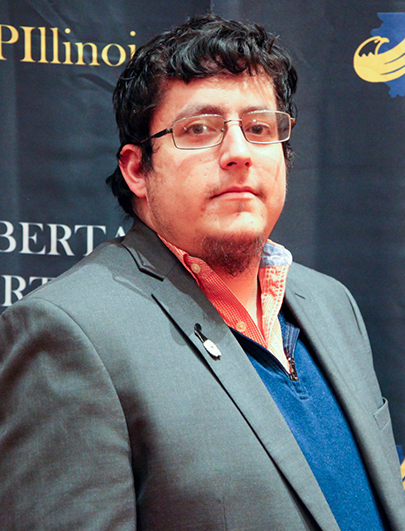 DeKALB — Sasha Cohen, political director of the Vermin Supreme Institute, is leading the results to be the DeKalb City Clerk for the next four years. Cohen has 82.27%, or 2,273 votes, while mail-in ballots still need to be counted, according to DeKalb county election results.

The city clerk is responsible for attesting the mayor’s signature and applying the City Seal to all ordinances, resolutions, agreements and some licenses and permits. They also must attend all City Council meetings, take roll call of all the votes and prepare the minutes for all of the meetings, according to the City of DeKalb’s website.

“The city clerk position is the bridge between the people and their local government,” Cohen said in an April 1 Northern Star article. “I wish to serve my community by being the watchdog of government and to make transparency a cornerstone of the DeKalb city government.”