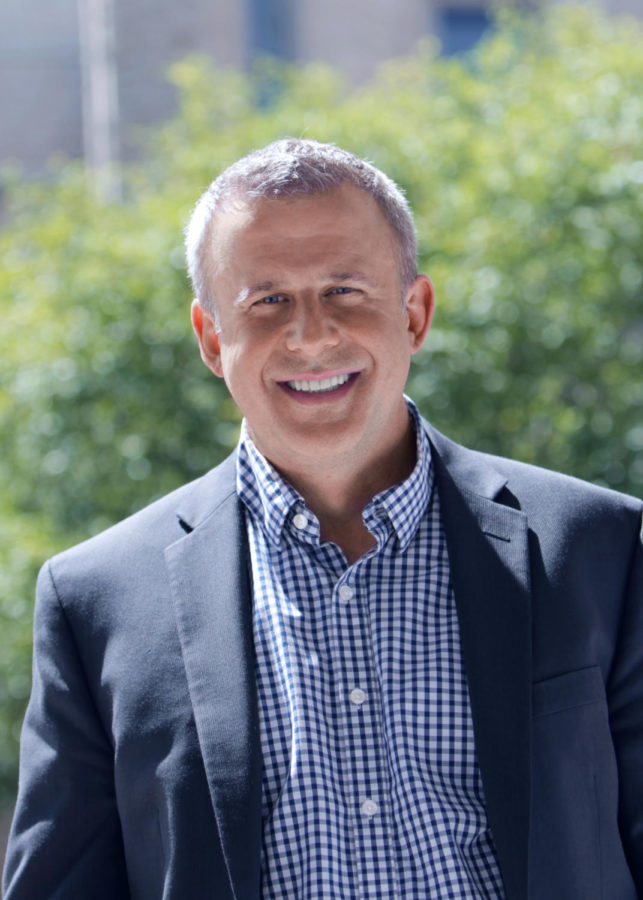 DeKALB – Cohen Barnes is taking the lead for the next mayor for the City of DeKalb after raking in 62.38% of votes in the 2021 consolidated elections, while mail-in ballots still need to be counted.

Barnes, who is an NIU alumnus, is the owner and CEO of Sundog IT, a technology firm in DeKalb. He’s also a DeKalb native and a United States veteran who served in the Army. Barnes served on the DeKalb District 428 school board from 2011 to 2015.

Prior to the election, Barnes said he wanted to focus on economic vitality, quality of life and fiscal responsibility once elected mayor.

“I am invested in this community,” Barnes said during his campaign. “I will be here, I will stay here, I will work hard to provide increased opportunities for everyone that lives in DeKalb.”