Men’s soccer tumbles in MAC standings after week of losses 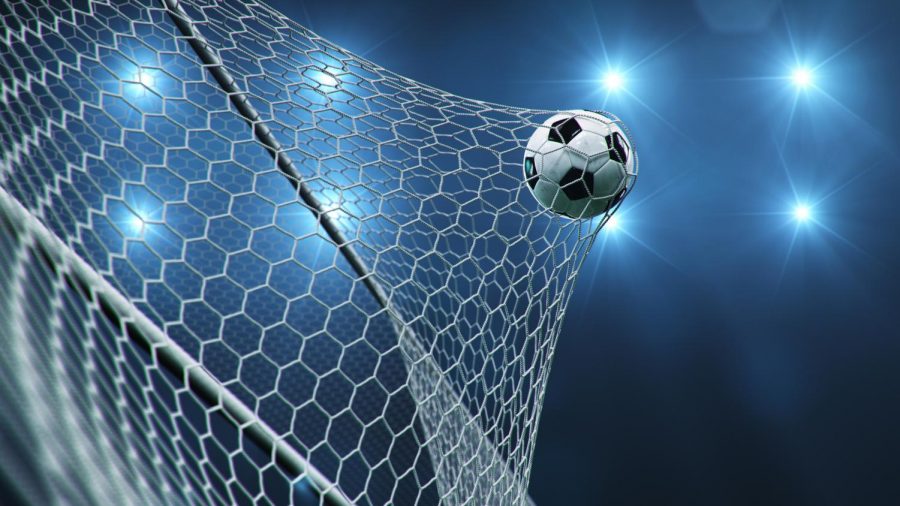 DeKALB — The men’s soccer team lost another late-season game, this time on senior night to the University of West Virginia Mountaineers, 2-0 Sunday.

The Huskies played in front of the home crowd for senior night with 72 fans in attendance, but they were not able to come away with the win. NIU was shut out with two saves being made by West Virginia senior goalkeeper Steven Tekesy.

The Mountaineers started off the scoring in the 25th minute of the contest with a goal from junior forward Tony Pineda. The next goal was scored in the 39th minute with junior midfielder Ike Swinger slotting one home to put West Virginia up 2-0 in the first half.

There were no more goals scored for the remainder of the game, and Huskies redshirt sophomore goalkeeper Martin Sanchez had to make four saves to keep the Huskies in the game. The Huskies had chances in the second half to get a goal on the board, but were not able to put the ball in the net.

“West Virginia is a good team, and they came in with the energy that was needed for a game like this,” NIU Head Coach Ryan Swan said in anNIU athletics article. “We were kind of flat and didn’t seem to be as excited about the game as they were. [West Virginia] had energy and quality all over the field. It was unusual, we were giving the ball away needlessly in important moments and we failed to test their ‘keeper until about the 70th minute. It was a disappointing outing for us today.”

This is now the Huskies’ second loss in a row in the final three games of the season. The Huskies, after this loss, now fall to second-to-last in the conference with a 4-5 record. In a span of a week, they went from first to fifth in the conference.

The Huskies will be on the road for their final game of the season against the Bowling Green State University Falcons. The Huskies lost to the Falcons, 1-0, last time they met in DeKalb. Kick off will be at 11:30 a.m. Sunday in Bowling Green, Ohio.