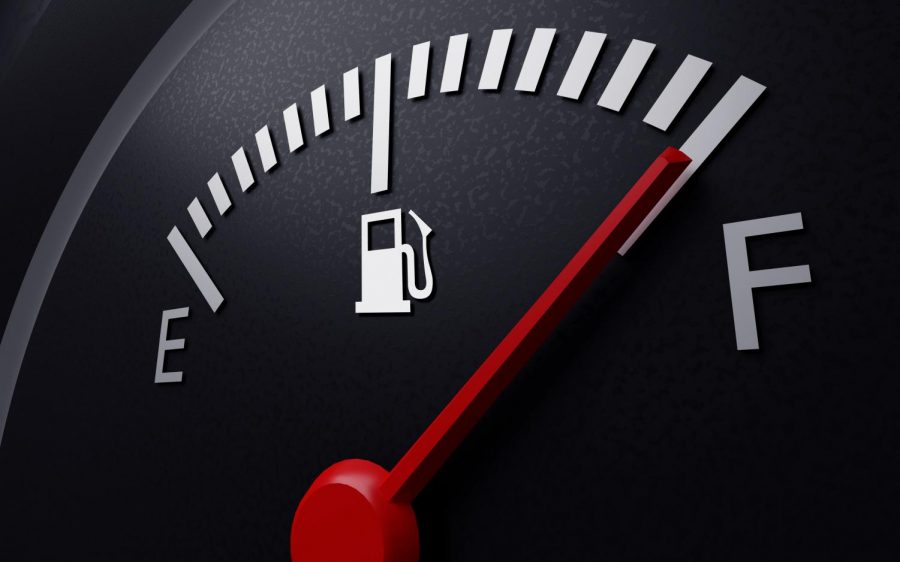 The cheapest station in Illinois is priced at $2.66 per gallon today while the most expensive is $3.72 per gallon, a difference of $1.06 per gallon, according to the Gasbuddy price reports.

“Gas prices have remained largely stable in the last week across much of the country with the exception of the West Coast, where prices in some areas continue to advance, but for everyone else, we’re far removed from the fast pace of increases we saw earlier this year,” said Patrick De Haan, head of petroleum analysis for GasBuddy.