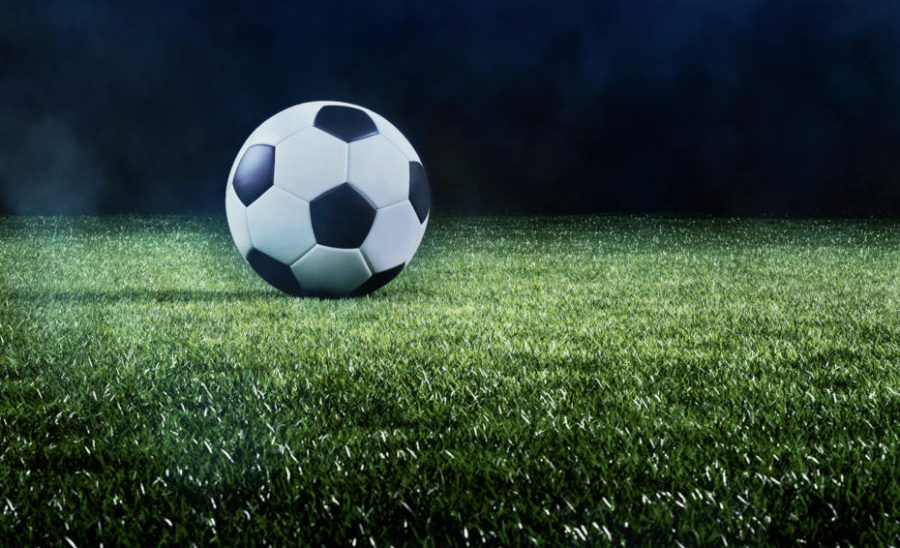 DeKALB — Women’s soccer’s 2021 spring season has come to a close after a shutout loss to the Central Michigan University Chippewas on April 4. The Huskies finished with a 1-9 record.

The loss was a 3-0 shutout as CMU managed to attempt 21 shots with 10 being on goal. NIU was only able to get one shot on goal out of four shot attempts. The lack of offense like the Huskies displayed on Sunday has been an issue for the team throughout the season, especially during the eight-game losing streak the team experienced to close its season.

Through its 10 games, NIU was shutout seven times. In one of its two losses where the team scored, in an April 4 game against the Eastern Michigan University Eagles, NIU didn’t score its first goal until the 88th minute.

NIU was outscored by opponents 22-4 over the course of its season. The 22 goals allowed and four goals made puts them last in the Mid-American Conference in both categories. However, NIU was one of three MAC teams to play all 10 games. Two of those goals for NIU came in its lone regular season win on March 7 against the University of Toledo Rockets in overtime.

The lack of goals can be attributed to the lack of opportunities the Huskies had at their opponents’ goals. As a team, NIU attempted 62 shots with 26 being on goal. The team’s four goals came from only two players— first-year forward Kierah Meier and senior forward Haley Hoppe.

On the other side of the ball, NIU led the MAC in saves with 63, saving 74.1% of the shots it faced, which is eighth in the MAC. Goalkeepers junior Julia Lentz and senior Megan Donnally finished ninth and 10th respectively in save percentage.

Lentz saved 73.9% of the shots she faced. She was third in saves made in the MAC, but was part of a three-way tie for most goals allowed with 12. Lentz finished sixth in saves per game with 3.78.

Donnally saved 73% of the shots she faced. She finished sixth in saves in the MAC, but fourth in goals allowed with 10. NIU fielded a third goalkeeper, first-year Neau Marianna, in just under nine minutes of action in Sunday’s game. She saved the two shots she faced.

As of now, there is no indication when the MAC’s next women’s soccer season will start.