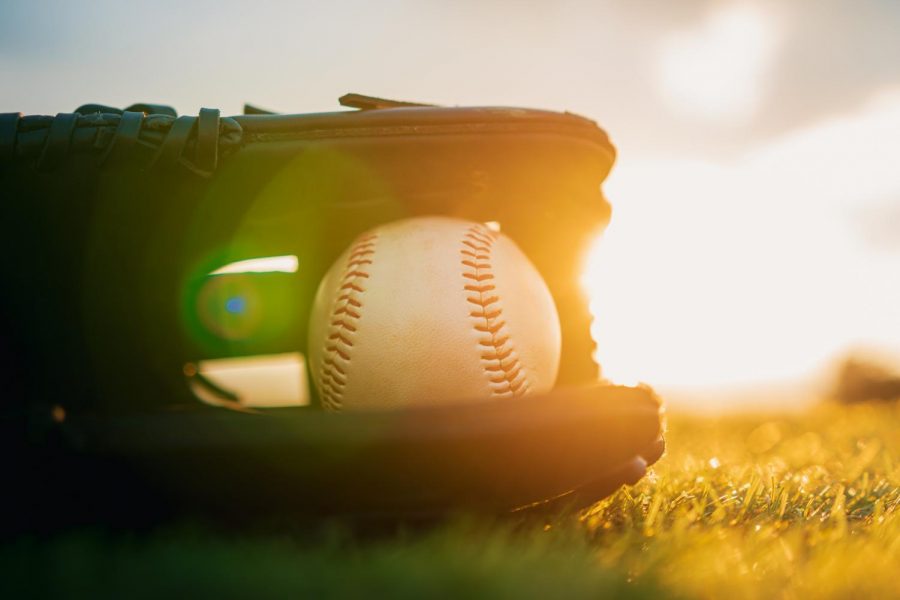 The Huskies lost 11-7 to the Sacramento State Hornets Friday.

DeKALB — Wins in both ends of a Saturday doubleheader helped the NIU baseball team to split a four-game weekend series with the Ohio University Bobcats.

“We’ve been waiting for performances like this from this team, and we’re happy they came today,” Kunigonis said in a Saturday NIU Athletics news release. “This is what we’ve seen as coaches from this team for a year now and everybody else got to see it today. We played Huskie Ball today – we hit sacrifice flies, took extra bases, stole bases. That’s what we’ve been waiting for and we have to continue this momentum into tomorrow.”

NIU had control early after both teams scored in the first, taking the lead in the second on a triple by senior outfielder Matt Barnes to go up 3-1.

Senior infielder Dylan Lonteen would homer in the third, but the NIU defense and pitching fell apart in the fourth. NIU junior pitcher Michael Lasiewicz gave up three singles to start the inning, including an RBI. After getting two outs, Lasiewicz gave up another four hits and five runs before registering the third out.

The end came in the eighth inning, where the Huskies gave up four hits, walked three and allowed eight runs to score. The game was mercy ruled after the Huskies failed to score in the bottom half of the inning.

By the end of the day, NIU had allowed 17 hits and 10 walks over just eight innings.

After the terrible showing for NIU pitching the day prior, McPherson pitched the first complete game of the season for the Huskies. McPherson only allowed one run in the second and five hits. McPherson struckout seven Bobcats batters.

Once again, the Huskies bats came out strong out of the starting gate. NIU scored two runs in the first off an RBI double by redshirt senior outfielder Kam Smith and an RBI single by Lonteen.

Ohio’s one run of the day came off a flyout by redshirt junior outfielder Trevor Lukkes. A double by Barnes in the fourth extended NIU’s lead to 3-1 after four.

The Huskies power was put on display in the late innings. Redshirt senior catcher Jake Dunham recorded a solo shot in the fifth while Lonteen smashed a grand slam for NIU in the sixth. Another run in the sixth gave NIU the 9-1 final.

The second game of the Saturday doubleheader produced tons of drama with the score tied at 4-4 entering the sixth. Ohio redshirt senior infielder Harry Witwer-Dukes broke the tie with an RBI single, followed soon after by two more Bobcats runs to make it 7-4 with NIU up to bat.

With runners on first and second, NIU sophomore outfielder Nick Drobushevich brought the game back to even with a home run to right field. After a single by Barnes, Dunham put NIU ahead with an RBI single.

Errors by the Bobcats would add two more runs, later proving to be a deciding factor. Redshirt senior pitcher Parker Kirkpatrick gave up three hits to start the seventh, including one run. After a sacrifice fly to score another run, Kirkpatrick struckout the next two batters to seal the 10-9 win.

NIU led 4-3 after four innings, but another hot streak by the Bobcats swung the momentum in their favor.

The Bobcats tied the game in the sixth with an RBI single by senior infielder Aaron Levy. With the bases loaded, Ohio senior infielder Treydan Funderburg doubled down the left field line to score two and go-ahead for good.

Ohio added runs in each of the final three innings. NIU mustered two more runs in the ninth off a two-run homer by Smith.

NIU’s record overall moves to 7-23 with a conference record of 6-10. The Huskies sit ninth out of 11 teams in the standings. Their next series will take them on the road for a four-game series against the Ball State University Cardinals. The first game of the series starts at 2 p.m. Friday in Muncie, Indiana.