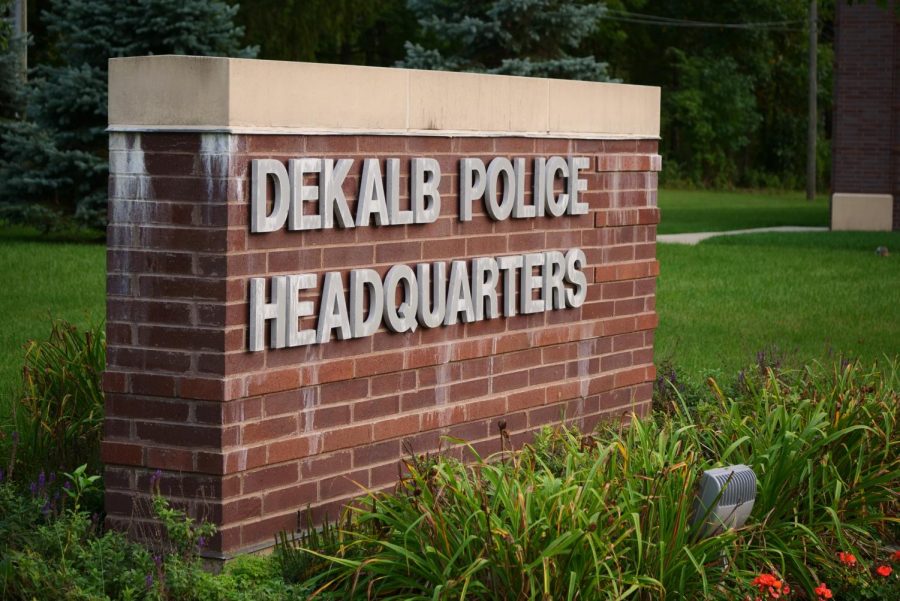 DeKALB – The City of DeKalb has reached a tentative settlement to pay $285,000 to Elonte McDowell, of Aurora, who sued the city in 2019 after DeKalb Sgt. Jeffery Weese placed him in a chokehold.

In August 2019, DeKalb Sgt. Jeffery Weese was shown in a video posted online of him choking McDowell during an arrest in the Lincoln Towers parking lot, 1100 W. Lincoln Highway. An additional officer also used a taser. Weese resigned from the DeKalb Police Department in February.

The settlement agreement will require City Council approval at Monday’s meeting. Council members will meet at 6 p.m. Monday at the DeKalb Public Library in the Yusunas Room, 309 Oak St., or via Zoom.

After council approval, the city will pay McDowell the $285,000 to dismiss the lawsuit he made in 2019 against the city and individual police officers. Other officers, besides Weese, named in the agreement include Geoff Guzinski, Danielle Sorenson and Jordan Poulos.

“The City’s insurance policy contains a ‘Hammer Clause’ which essentially makes the City liable for all defense and indemnity costs if the City does not settle at an amount recommended by the insurer,” the April 26 City Council agenda reads.

In the agreement, it states, “the parties reached a mutually agreeable resolution and agreed to not discuss the case publicly.”

McDowell hasn’t reached an agreement with DeKalb County and will continue to litigate his claims against the county.

In August 2019, police pulled McDowell over in the Lincoln Towers parking lot, and police dogs indicated drugs may be in the car. This led to a search, and police found 1.5 to 3 ounces of cannabis in McDowell’s car. DeKalb Police said the stop was based on information they had received that claimed McDowell had “a load of drugs.”

McDowell can be seen in the video with Weese’s arms wrapped around his neck and several other officers in the video with a stun gun and a K-9. McDowell’s girlfriend recorded the incident and uploaded it to Facebook in 2019.

The DeKalb Police Department standards of conduct were revised in July to prohibit any “lateral and vascular technique and any type of forcible neck restraint” after calls for police reform from local activists intensified.

Weese began paid administrative leave in November 2020 and resigned Feb. 28, which was a “free and voluntary act,” according to the resignation agreement.