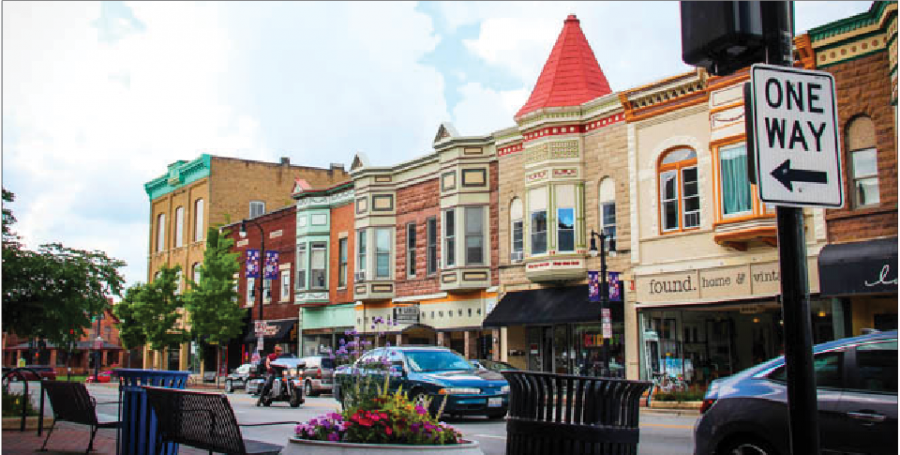 DeKALB – The DeKalb Chamber of Commerce has begun its annual “Restaurant Week,” happening now until May 1.

Participating restaurants include a total of 19 in the DeKalb/Sycamore area, according to the DeKalb Chamber of Commerce website. The restaurants are offering up to four special menu items or a percentage off of your bill upon the mention of Restaurant Week.

Sycamore Tom and Jerry’s, at 1670 DeKalb Ave., is one of the participating restaurants. General Manager Sarah Meyer said the Chamber of Commerce likes to organize this week-long event every spring “to promote restaurants in the Sycamore/DeKalb area and remind people to dine in the area.”

Meyer said by advertising a “special or new item,” it entices people to try something new and support local businesses.

A contest will be available this week as well. If participants post a picture of their food on Facebook, Instagram or Twitter using the hashtag #DineOutDeKalb, their name will be put into a drawing to win a $25 gift card to one of the participating restaurants, said Anna Coates, Membership Manager at the Chamber of Commerce.

Coates said participants can enter as many times as they’d like.

Similar to the annual Eat Week in January, organized by the Sycamore Chamber of Commerce, Meyer said this week is also inspired by Restaurant Week in bigger cities like Chicago.

Big cities organize the week to get people in, since it’s a slow time after the holidays, Meyer said, and that’s what this week is for — to bring people in.

“It’s important to go out and support restaurants during this time. Covid’s been a real effect on the community, and helping to support those restaurants now helps them to stay there,” Coates said.