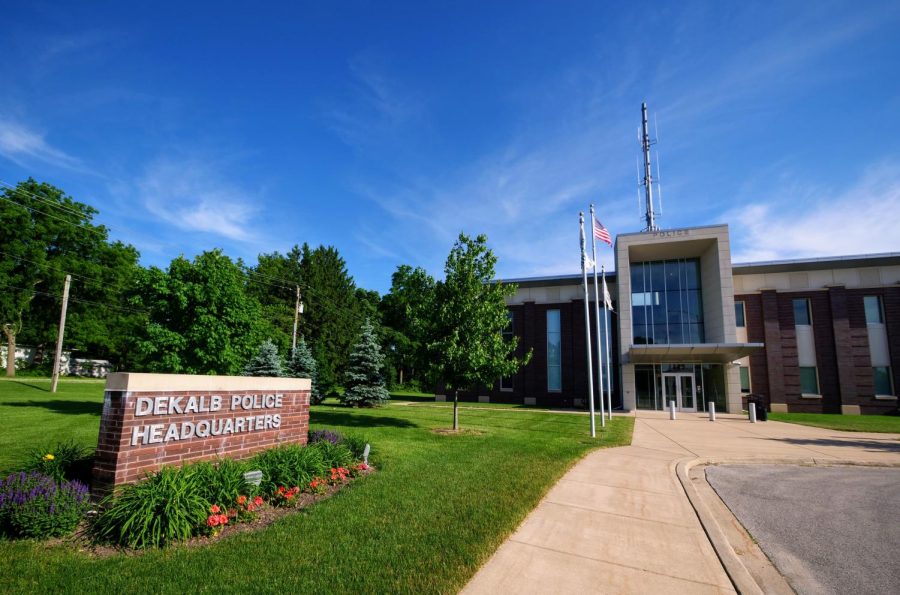 The DeKalb Police Department hired its first social worker a year ago after the community held meetings for police reform. The social worker liaison program is in high demand and helped nearly 300 people in the second half of 2020.

“We have people who might be in need and I think this model is showing, so far, good results,” Nicklas said.

The Northwestern Medicine Ben Gordon Center expects to fill the position in July. The agreement is expected to cost the city $67,092 annually for the two employees, one position is grant-funded, and works 30 hours a week, while another is city-funded and works 40 hours a week.

“I just think these numbers are phenomenal,” First Ward Alderperson Carolyn Morris said. “We’re looking at the program that has received 433 referrals from the police department alone. So, looking at adding a second one could mean double the results and that’s just fantastic.”

DeKalb Police Chief David Byrd said the social worker position at the police department is important because when he started his career in law enforcement, officers in the past weren’t equipped to handle mental and behavioral health situations.

“I’m very excited that the DeKalb Police Department is setting trends going forward which will, I imagine, be the future of policing,” Byrd said. “I will tell you, for an officer who worked three decades, I wish we would have had this kind of help in the late 80s and early 90s when I started my career.”