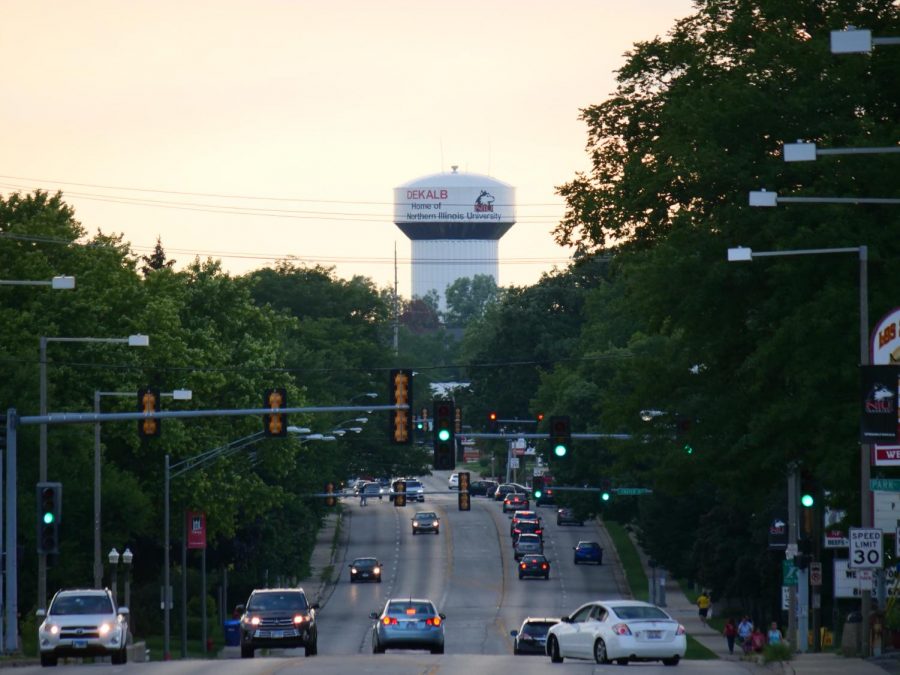 The $1.9 trillion American Rescue Plan was signed into law by President Joe Biden in March for Americans struggling from COVID-19. In an effort to aid state and local governments, DeKalb could use the money to recover from lost revenue due to the pandemic.

In the proposal, almost $4.3 million could be used for lost revenue and $1.8 million for police, fire and public works services, according to the June 28 City Council agenda. Another $5.5 million could go towards water, sewer, road and broadband investments in underserved neighborhoods and $241,644 could be used to the Kishwaukee Water Reclamation District for lost revenue when NIU was closed during the pandemic.

The total proposal from the city adds up to $11.8 million, $1.4 million over the eligible amount, and further staff-level review and research will be conducted before the City Council reviews the finalized proposal.

On May 19, the city received $5.2 million and the money was placed in an escrow fund until further consideration from council members, according to the agenda.

“Most of the thrust of the American Rescue Plan is forward-looking,” Nicklas said. “Although there is a portion of it that takes into account, that when the Cares Act was passed, the third quarter of 2020, there was still more damage that was experienced in fiscal terms by communities such as ours and so there is some consideration for revenue loss.”

Nicklas said he plans to come back to City Council at a July meeting with the first round of expenditures for council members to approve.