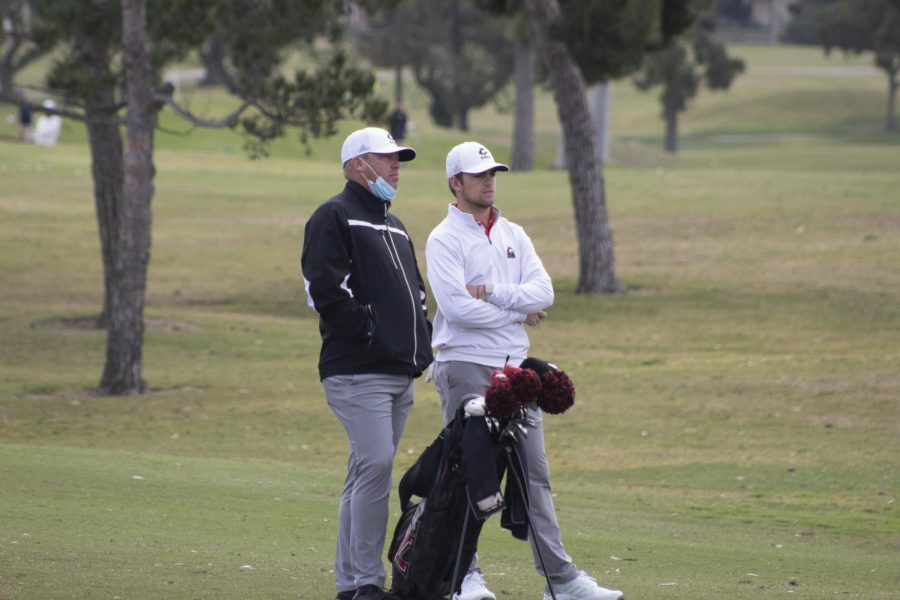 DeKALB — Head Men’s Golf Coach John Carlson will be staying on through 2025 as the head of the program after two years at the helm of the program, according to an NIU Athletics news release.

Carlson took over as the head of men’s golf in August 2019, leaving the University of Minnesota to join the Huskies. In his two years at NIU, Carlson took the Huskies to a runner-up finish in the Mid-American Championship, the schools highest finish since 1986, according to the news release.

With Carlson’s extension the tenor inside NIU Athletics is looking beyond the current season and toward long term success of golf at NIU.

“I am excited to see our program compete for championships in the years to come,” said Athletic Director Sean Fraizer in a news release. “The student-athletes (Carlson) recruits, coaches and develops are outstanding representatives for NIU.”

“I am honored to be the head men’s golf coach,” Carlson said. “The foundation is in place with outstanding facilities and support to win championship.”

The four year contract extension runs through 2025. Carlson is set to earn a base salary of $82,400.16 annually  with the opportunity to earn upwards of $25,000 in incentive based-pay based on various achievements, but Carlson is more focused on setting up the program for long-term success.

“Sustained success is definitely the talking point now, but with our team currently and the pieces we are adding, we are also in a win now mentality,” Carlson said. “We have everything available to us to not just compete consistently in the MAC, but also on the national level.”

With the return of their coach, the men’s squad looks to build upon last season’s success in the fall when they return to competition. Carlson and the Huskies are also slated to host the 2022 MAC Golf Championships this spring at a location yet to be set by NIU and the MAC.