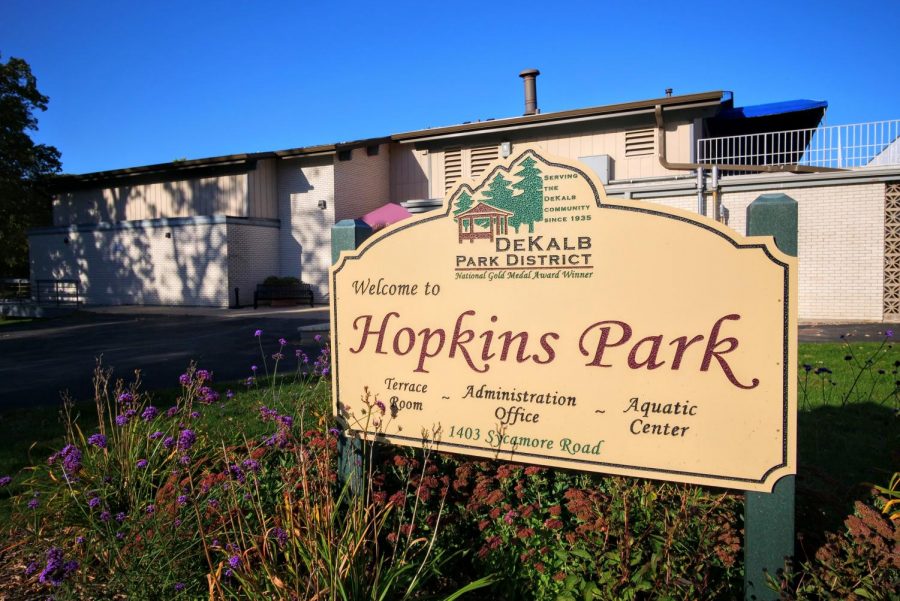 The fee to participate in the 5K is $25 and includes a race bag with a bib, participation medal and an Independence Day 5K t-shirt, according to the DeKalb County Website.

Registration for the 5K can be completed online at dekalbparkdistrict.com or runsignup.com by Thursday, according to the DeKalb County Website. On-site race day registration is accepted, but a race bag is not guaranteed.

The results of the 5K and medals will be administered after the last runner returns, or no later than 10 a.m, and will be distributed electronically, according to the DeKalb County Website.

“Both the Independence Day 5K and the fireworks are an annual tradition here at Hopkins Park in DeKalb. It’s (existed) more than 50 years now,” Drum said.

Festivities are set to include food vendors such as Big D’s Hot Dogs, Papa Johns and the Cream King from 3-9 p.m. and a DJ from 3-7 p.m., according to a June 28 email from Katie Drum, Hopkins Park marketing coordinator. There will also be a firework show 30 minutes after sunset.