Film review: ‘The Woman in the Window’ 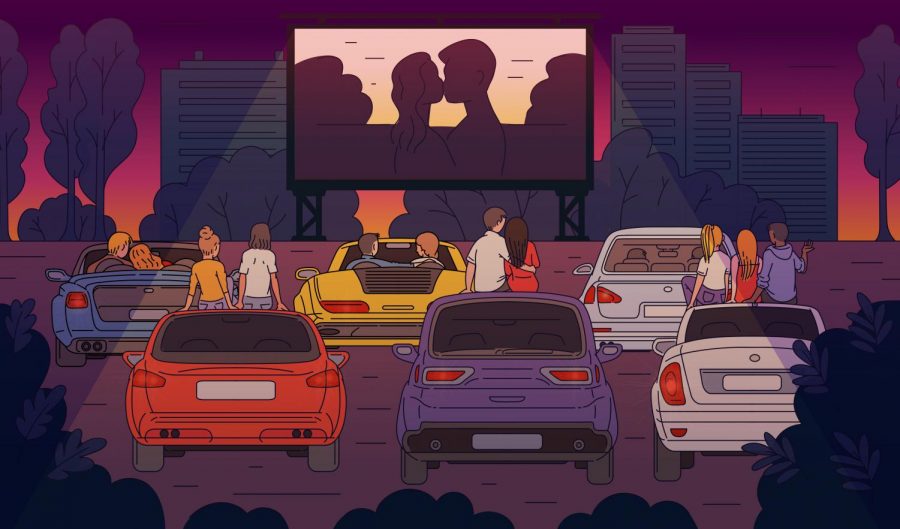 “The Woman in the Window” is a mystery thriller film based on the novel by Dan Mallory, who writes under the pseudonym A. J. Finn. The film is slow moving and the acting is dry in the first half, but the second half  makes the film worth viewing because of its climax that keeps the viewers at the edge of their seats.

Director Joe Wright has directed other films such as “Pride & Prejudice,” “Atonement” and “Darkest Hour.” “The Woman in the Window” is very different from Wright’s previously directed films, which are mostly romance dramas, aside from “Darkest Hour,” which is a war drama.

Lead actress Amy Adams plays Dr. Anna Fox, a child psychologist who lives in an apartment by herself in New York. Anna is agoraphobic, meaning she is afraid of leaving her home, so, to cope, she watches many of her neighbors through her apartment windows and keeps track of what is happening in the neighborhood. Once a new family moves in across the street from Anna’s house, she ends up witnessing a crime one night through her window at her new neighbor’s apartment. The mystery is if she did witness a crime at the apartment or if it is all a hallucination caused by her many medications she mixed with alcohol.

The issue with this film is the acting in the beginning and the story feels as if Mallory took some elements from various novels and films and incorporated them into his plotline. The main plot is similar to the film “Rear Window,” directed by Alfred Hitchcock, which follows the story of a man who cannot leave his apartment and witnesses what he thinks is a murder from his apartment. Some events in the beginning of “The Woman in the Window” are supposed to be suspenseful and scary, yet prove ineffective. This leaves something to be desired, but the truly suspenseful moments are skillfully delivered later on in the film.

That being said, the film is easy to underestimate when only halfway through the runtime. The acting improves for the last half of the film when the climax hits. It is at this point that Adams and co-actor Fred Hechinger deliver the best acting that “The Woman in the Window” has to offer.

The cinematography by director of photography Bruno Delbonnel is one of the main highlights of this film. The majority of the story takes place in Anna’s dimly lit apartment, which emphasizes the paranoia, fear, remorse and loneliness that Anna feels throughout the film. The off-balance camera angles when looking up and down dark flights of stairs keep the audience in suspense, accompanied by eerie moments of silence.

Danny Elfman composed the film’s score, which also played into the suspense, especially at the climax. Overall, Elfman’s work perfectly contributed to the film’s suspenseful plot.”

“The Woman in the Window,” available on Netflix, is a psychological thriller that keeps the viewer guessing and unsure about what is actually occurring to Anna. The storyline may be similar to others but the plot twist at the end helps this film to stand out on its own.