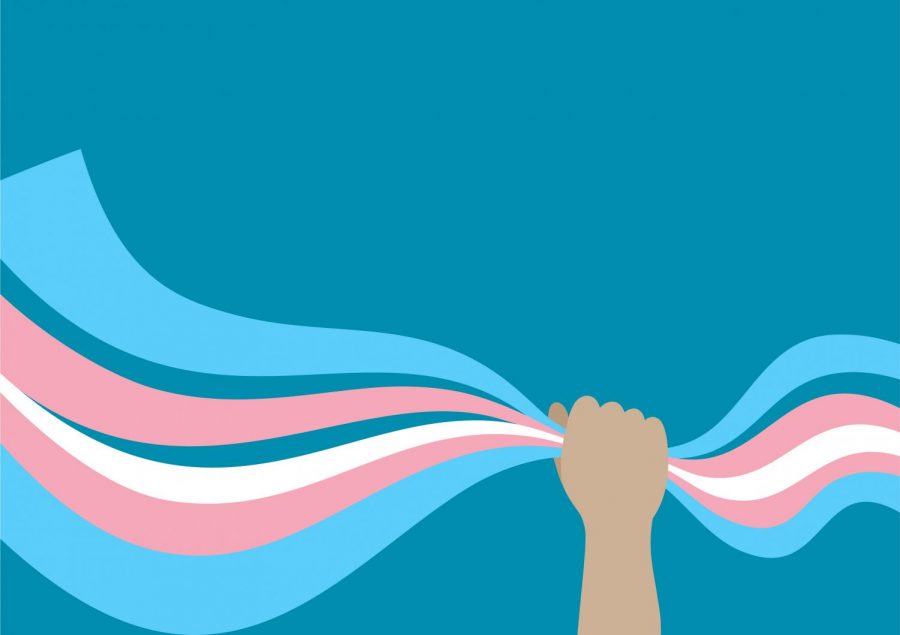 Molly Holmes, director of the Gender and Sexuality Resource Center emphasized the importance of learning about and supporting trans identities and the experiences of trans people as a part of the NIU community.

Their name is Quinn, and they’re transgender and non-binary. Quinn became the first openly trans and non-binary athlete to win Olympic gold. Quinn was one of four trans or non-binary athletes in Tokyo, along with skateboarder Alana Smith from the U.S., American reserve BMX rider Chelsea Wolfe and New Zealand weightlifter Laurel Hubbard.

Quinn took their thoughts to Instagram on July 22, the day after their first Olympic game since coming out in September.

“I feel proud seeing ‘Quinn’ up on the lineup and on my accreditation,” Quinn said. “I feel sad knowing there were Olympians before me unable to live their truth because of the world.”

There’s a reason it’s taken more than a century for an openly trans, non-binary or genderqueer person to compete in the Olympics, and it’s not because there weren’t any before now. It’s because the needle on allowing transgender athletes is slowly but surely moving in the way of progress.

It took until 2004 for the International Olympic Committee to allow transgender athletes to compete. Until 2015, the IOC required full gender transition procedures that are outlawed in several countries.

The NCAA currently allows trans athletes a medical exemption to be treated with testosterone or testosterone suppression, according to a study of bylaws by Smith College. In 2019, CeCé Telfer from Franklin Pierce University became the first transgender athlete to win an NCAA title, winning the 400-meter hurdles at the NCAA Women’s Division II Track and Field Championship.

Telfer brought her school championship prestige. Quinn helped bring Canada national pride. Still, people are trying to turn away trans and non-binary athletes. Currently, nine states ban transgender athletes from participating in sports consistent with their gender identity. Only 34% of Americans support trans athletes playing on teams that match their gender identity, according to a Gallup poll from May.

The only thing in this scenario more ill-willed than politicians attempts to ban transgender athletes from playing sports is how politicians, like Senator Joni Ernst (R-Iowa), are trying to garner support by framing it a “women’s” issue.

“Title XI is obviously an issue,” Ernst said in an Aug. 1 Fox News interview. “They fought hard to have their own sports, but now those sports are being taken over and dominated by those transgender women. (Transgender) women are, of course, larger, stronger, faster.”

Essentially, Ernst is pitting cisgender women and transgender women against each other with the mindset that they can’t possibly occupy the same space. Just as people feared transgender women occupying the same bathrooms as others, or how it couldn’t be fathemable to politicians in the Jim Crow era that people of different races could share a water fountain.

Further than gold medals or championships, sports have had the power to build a bridge over ignorance for people of all different walks of life. Transgender athletes sharing the field with the gender they identify with will help wipe away the ignorance of cisgender people.