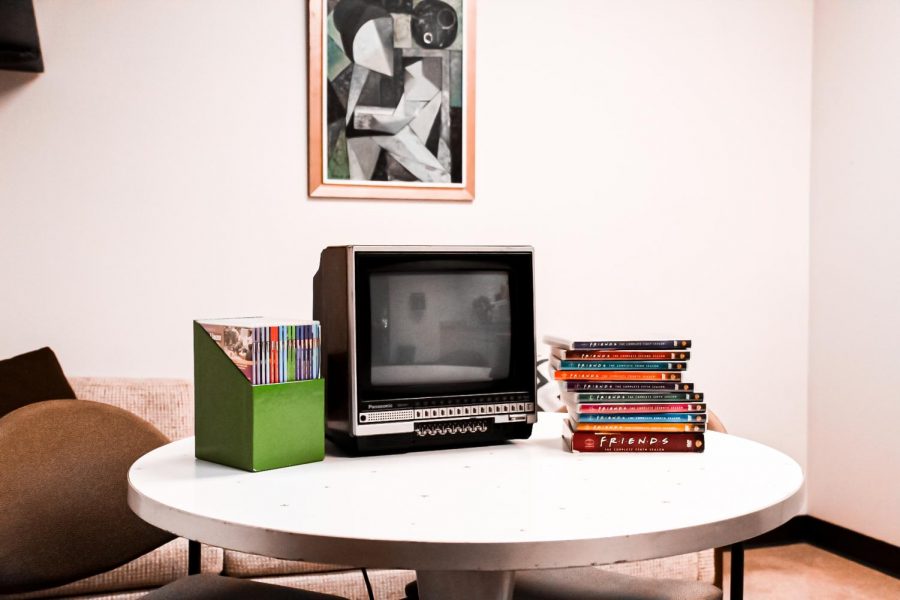 Vintage TV placed next to collectible TV series on DVD.

Unpopular opinion: Reboots can be good, and sometimes even better than the original.

I remember opening Netflix one day and searching for my favorite musical, “Hairspray.” I was excited to see the movie image pop up on the screen, so I selected it and pressed play. When the movie began, I noticed it looked different. I quickly realized it was not the 2007 hit with Zac Efron and Queen Latifah, but instead the 1988 original. Disappointment flooded over me; I wanted to watch the reboot, not the original.

While this isn’t the case for all reboots, i.e., “Fantastic Four” (2015), I think we don’t give enough credit to the well-executed reboots. A prime example of this is “iCarly.”

When Paramount+ announced a reboot of “iCarly,” I felt enthusiastic. I got my subscription and watched this new “iCarly,” and it did not disappoint. “iCarly” (2021) pairs the hilarious, quirky characters with humor tailored to the adults who grew up watching this beloved show. With cameos from former recurring “iCarly” (2007) characters such as Nevel Papperman, Principal Franklin, and Nora Dershlit, nostalgia is one positive quality of “iCarly” (2021) and of reboots.

Another positive quality of reboots, especially television reboots, is cast diversity. “iCarly” (2021) diversified its cast with Black main characters and a main character who is bisexual, creating more representation for the Black and LGBTQ+ community in television.

Another reboot that aids in diversity is “Charmed”. The original “Charmed”, aired in 1998, is a classic that Gen Xers and older millennials adored. “Charmed” (2018) brings the same love of witches and magic to us Gen Zers and younger millennials while celebrating Black and Latina women.

I attempted to watch the original show, but I had a hard time relating to the characters and time period. The new show gives me the same entertainment in modern times with characters who experience relatable struggles, so I form my own connection to the story.

In “Charmed” (2018) Season 3 Episode 8, “99 Problems, But a Witch Ain’t One,” main character Macy voiced her opinion and discomfort with the concept her company was using for their Malaria campaign; she was called a “threat” and escorted out by security. I resonated with Macy because she exemplified how our fellow Black women are treated in society just for using our voices. I appreciate this reboot for incorporating awareness into this wonderful story.