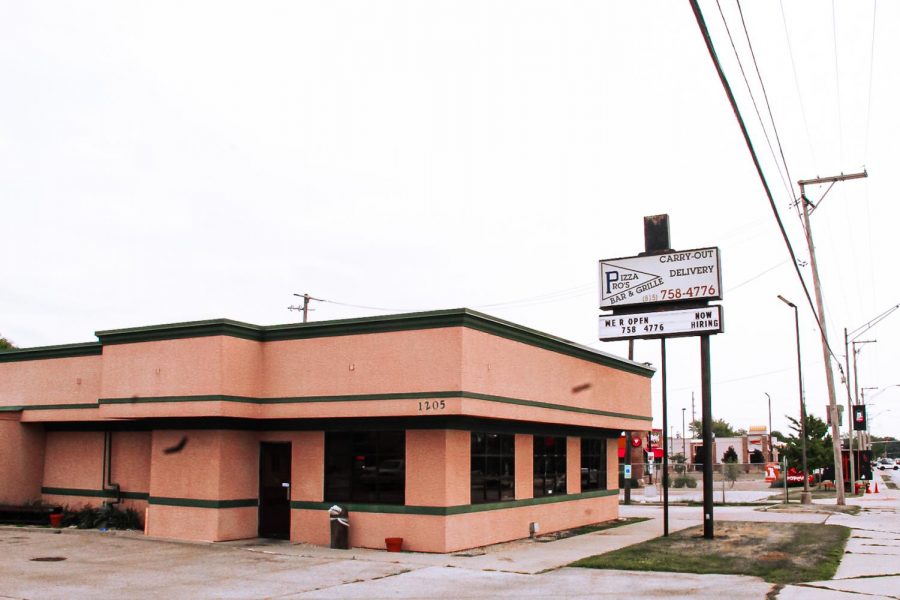 Owner Arthur Alberts first opened up the restaurant at the age of 25. The key to being able to maintain a business for so long is “being a hands-on owner,” he said.

Owning a business and reaching the milestone of 30 years in business comes with its high and lows. “We’ve been through it all,” Albert said.

Alberts is an Oak Park native and Oak Park River Forest graduate. “It’s honestly hard to believe that it has been 30 years already,” he said when recalling times growing up in his hometown.

Alberts credits having experienced growing up in a family of business owners who helped guide him during his own journey of entrepreneurship. His family owned a small store which he worked in growing up, which he compares to being “similar to what now would be a 7-Eleven,” he said.

One thing that sets Pizza Pro’s apart from other pizzerias is their different food options, Alberts said. A local favorite item from the menu is the beef roll.

Aside from the local favorite food options on the menu, they also have a bar with plenty of selections. Additionally, there are several TVs placed throughout the restaurant playing different live sports of the day.

The restaurant plans for business to steadily increase throughout the next few months due to football season approaching, Alberts said.