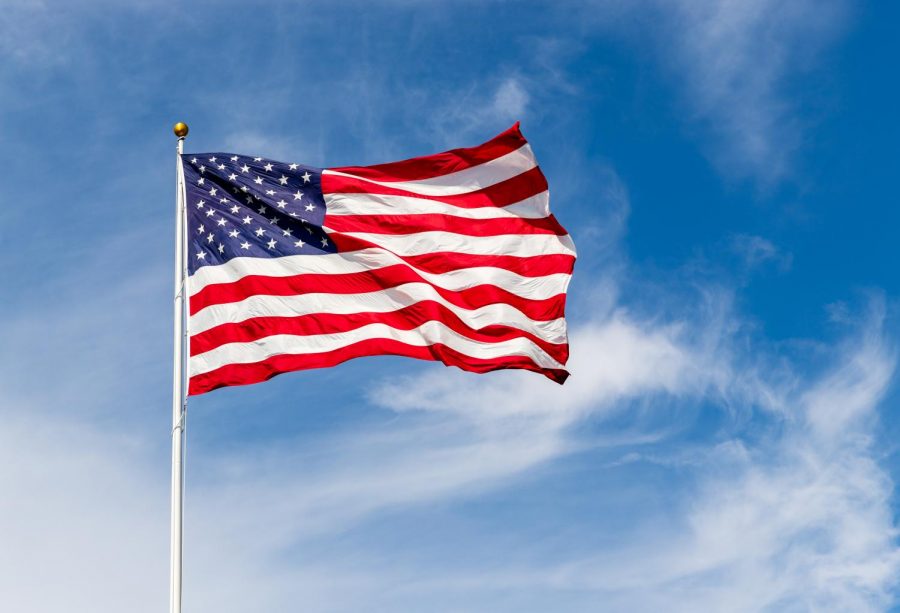 9/11 Commemorative Flag Installation: Approximately 3,000 flags will be placed in the Martin Luther King Commons, representing the lives lost on Sept. 11, 2001. The flags will remain for one week.
Poster Exhibition: September 11, 2001, The Day That Changed The World: There will be an educational exhibition at the Founder’s Memorial Library’s entryway that recounts the events of Sept. 11, 2001, through the personal stories of those who witnessed and survived the attacks. It will be told across 14 posters and will include archival photographs and images of artifacts from the 9/11 Museum’s permanent collection.

9/11 20th Anniversary Commemoration Event: At 2 p.m. at the Martin Luther King Commons by the flagpoles, first responders will remember the 3,000 lives lost during the Sept. 11, 2001 attack.
Reflections on the morning of 9/11/2001 and its aftermath: Laurie Elish-Piper, dean of the College of Education, Darren Mitchell, acting NIU chief of police and Ches Thurber, assistant professor of political science, will be panelists to discuss what it was like on campus the morning of Sept. 11, 2001, and the immediate aftermath and lasting effect the tragedy has had on the world. Sue Stephens, WNIJ news anchor, will moderate. The panel is from noon to 1:30 p.m. in Altgeld Hall, Room 315.