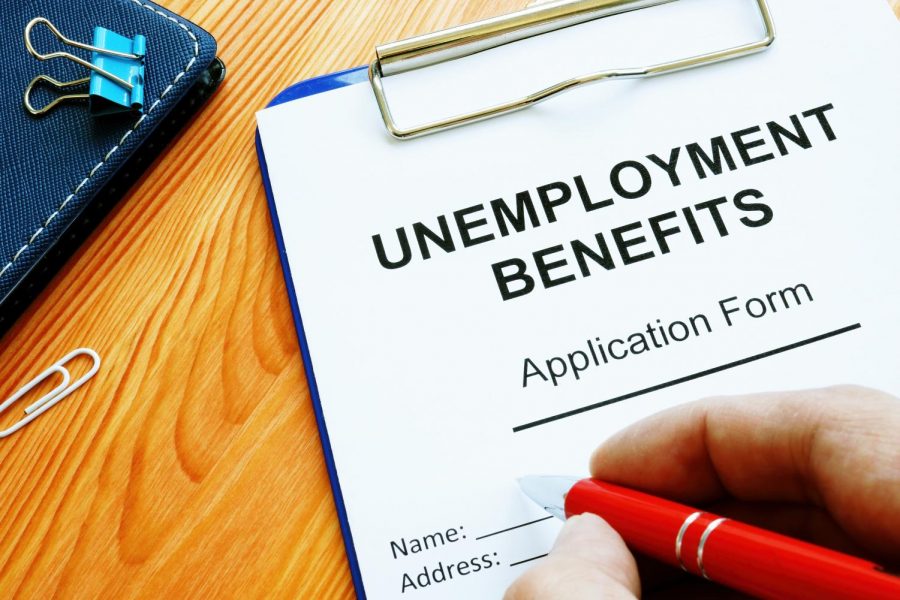 DeKALB – The unemployment rate in all metropolitan areas in Illinois has decreased over the year, according to an August news release from the U.S. Bureau of Labor Statistics and the Illinois Department of Employment Security.

The data, which tracked Illinois unemployment numbers from July 2020 to July 2021, recorded dramatic decreases in the unemployment rate statewide, with an average decrease of 5.4% across Illinois.

“Today’s data is reflective that reopening and recovery is touching every corner of the state,” Deputy Governor Andy Manar said.