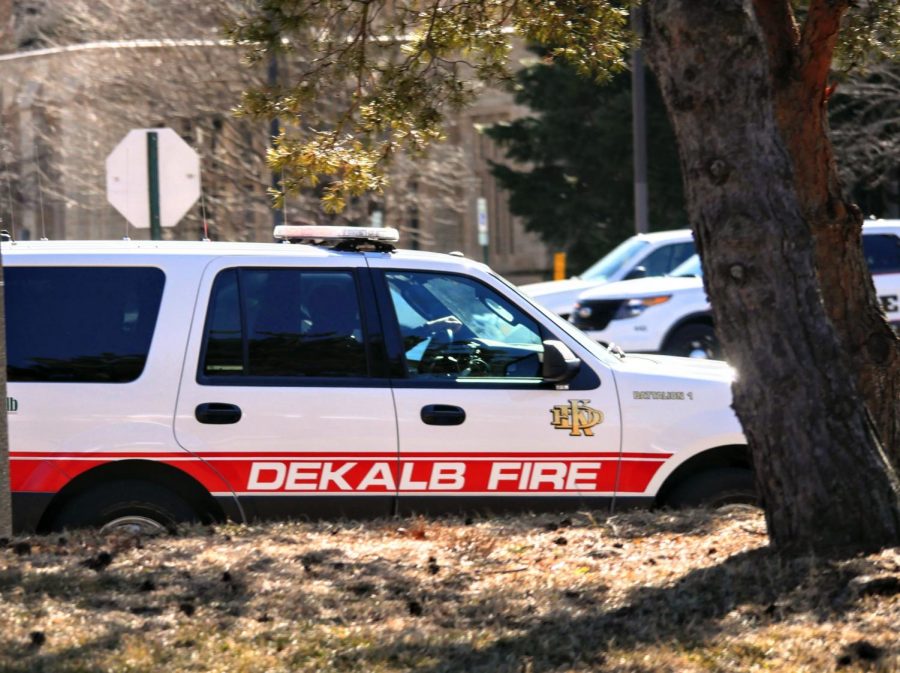 The department was awarded the 2020 SAFER grant after the City of DeKalb and DeKalb International Association of Firefighters (IAFF, Local 1236) worked together during the application process.

The grant will be used to increase minimum shift staffing of firefighters and paramedics from 13 to 16 to be on staff at all times by Oct. 2, 2024.

The award helps the department pay the salaries for nine additional firefighters and paramedics. Funding will also be used on for personnel salaries, insurances, and other contractual benefits made in the Collective Bargaining Agreement for the next three years.

With increased staff, the IAFF will benefit DeKalb citizens by being quicker and more efficient with emergency response units.