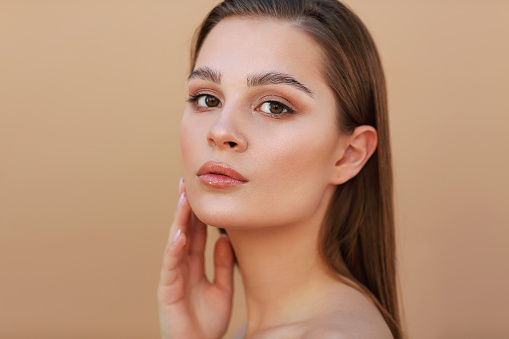 Even though the beauty standard is being challenged every day, the idea that one deserves better treatment and more advantages based solely on their level of attractiveness is still prominent in our society, and it is problematic.

I was scrolling through TikTok one night, when I came across a video by @sandra.adlyy that prompted people to talk about having pretty privilege. In this viral trend, people told stories about how they never get ID’d, they don’t have to pay for drinks when they go out, they get discounted/free stuff such as dessert at a restaurant or gas at a gas station.

The pretty privileged do reap perks and advantages; however, they also experience many disadvantages and negative impacts. Pretty privileged people often wonder if people are genuinely their friend or if the “friend” is laying a foundation to ask them out in the future.

For women, negative impacts include having few female friends due to jealousy or being told to humble themselves when they weren’t particularly arrogant. Pretty privileged people on TikTok also spoke of being sabotaged by people close to them and being sexually harassed and/or assaulted.

Another viral trend on TikTok by @blackd0ntcrack began when people started telling their stories of how they don’t have pretty privilege.

It is shameful yet unsurprising how superficially people treat those they don’t deem as pretty. One TikToker spoke about being asked out as a joke. Some spoke about being ignored or people being rude to them, and others spoke about having thousands or millions of likes for their content on TikTok but minimal followers. Those labeled “unpretty” have shared experiences of depression, heightened insecurities and increased negative self-talk.

Critics on TikTok of the phrase pretty privilege challenged its existence, so newly pretty privileged people told their stories of how people around them were suddenly nicer to them once they changed their appearance. Instead of one kind gesture a month or a year, they would receive several kind gestures within a week, and they observed a shift from people ignoring them to people giving them a lot of attention based on their new look.

The culprits of the problematic nature of pretty privilege are the people bestowing the privilege. Doing kind things for someone simply to get something out of it takes the genuineness out of the gesture. It’s not wrong to make nice gestures for others, but it’s all about intention.

Also, it’s not wrong to try to catch the attention of someone you find attractive, but ask yourself: How can I respectfully approach them and cause the least amount of discomfort? If the person you are approaching is in a group, it’s much better to introduce yourself to the group first instead of focusing solely on the person you’re seeking out.