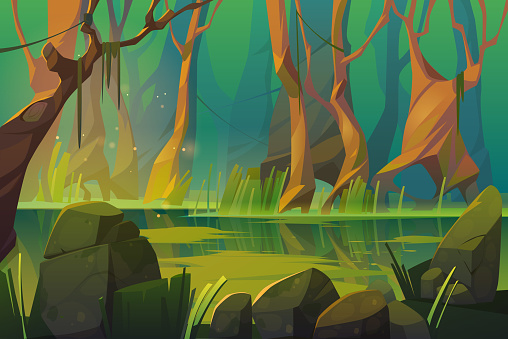 In 2001, DreamWorks Animation created a meticulous, incredible masterpiece that would win the hearts of many lives. This gem of a series is none other than “Shrek.” With 2021 marking Shrek’s 20th anniversary, it’s time to give the films their due justice and ranking.

The “Shrek” series or franchise has composed quite a lengthy list of movies and short films. For the sake of this ranking, we’ll be looking at the first four movies.
1. “Shrek 2”
Where do I begin with this gem? “Shrek 2” is a beautiful film that shares a message that ogres can live happily ever after. Even after every single viewing, this movie never gets old. It’s one of those films that with every watch, you’ll always catch something you missed before. From the killer soundtrack to the creative storyline to the Fairy Godmother’s iconic performance, no other movie will hold a candle to “Shrek 2” as it is a godsend to the universe.
2. “Shrek”
What can I say about “Shrek?” It’s the one that started it all, the one where the journey started. I still think the “Shrek 2” soundtrack is much better than this one, but I must admit “Bad Reputation,” and “Hallelujah” are hard hitters. “Shrek” builds a very solid foundation for the rest of the series to work up from. This is the first time we hear Shrek wanting everyone to get out of his swamp. Also, Donkey’s rendition of “I’m a Believer” can truly light up a room.
3. “Shrek the Third”
Okay, I actually really like this one. It was a close call between “Shrek the Third” and

“Shrek.” It’s just so terribly good. The concept of Shrek reaching fatherhood is not one that I’d expect to see, but the movie provided good character development. This movie’s soundtrack was also quite pleasing, which is pretty much an overall theme throughout the series. The jokes are cringey, though I still somehow get a kick out of them. Also, when Queen Lillian smashes two stone walls with her head, it just makes me laugh.
4. “Shrek Forever After”
Last and somewhat least, this movie was almost inexplicable. I don’t know whether to

say it was poorly executed, or maybe the storyline should have just ended. I do appreciate Shrek’s character development during this movie, though. He finally learns to actually value his family, so the third time’s a charm. Rumpelstiltskin was a pretty pathetic villain in comparison to Lord Farquaad or the Fairy Godmother. It was nice to see King Harold again, but the hypothetical storyline of Shrek and Fiona not being together and Puss not being the hitman he is was too much to bear.