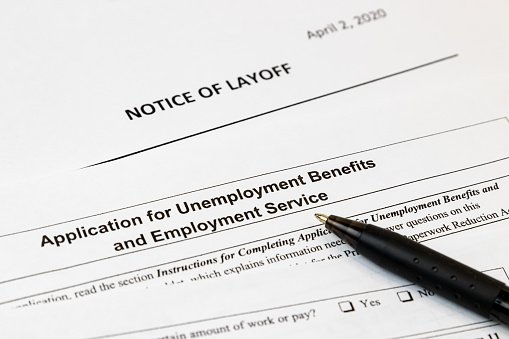 On Sept. 4, several federal benefit programs expired, leaving over 7 million people affected. Three out of four of these benefit programs were for pandemic relief. Although many places of employment have long returned to business, the COVID-19 pandemic is not over yet, so people should still be receiving those benefits if need be.

Understandably, these are additional benefits that were cut, so most people can still technically receive state benefits. However, it’s not like the pandemic has magically ceased, and everyone is back at work.

For starters, it’s not a process where recipients just sit on a couch and receive check after check. The state unemployment process is vigilant on the job hunts of its claimants. There’s a misconception that recipients take and take. The reality is, they might just need to keep a roof over their heads.

Did the cuts benefit the economy? Technically, yes. Economists have predicted that the cuts have reduced consumer spending to $2 billion. Basically, people who were receiving pandemic-related benefits and no longer are receiving those benefits are spending less money.

While the big picture of that statistic can be seen as a good thing for the U.S. economy, who’s to say recipients weren’t spending that money on essentials?

The cost of living in the U.S. is expensive, and being unemployed in a pandemic can become understandably stressful. The pandemic-related benefit cuts may have been intended as a push for people to work, but it hasn’t been as successful.

Only one out of eight people who got a cut in their benefits received a job as of August. This means since August, not even a month ago, seven out of eight of former recipients are still unemployed.

Even though many people have gone back to work, many fail to realize that COVID-19 is extremely prevalent since March 2020 with 653,099 deaths and over 40 million cases. It shouldn’t come as a surprise that some people aren’t able to work during these unprecedented times.

With the pandemic still among us and most of the former recipients still out of work, it’d only make sense for people to continue receiving federal benefits during these difficult times.