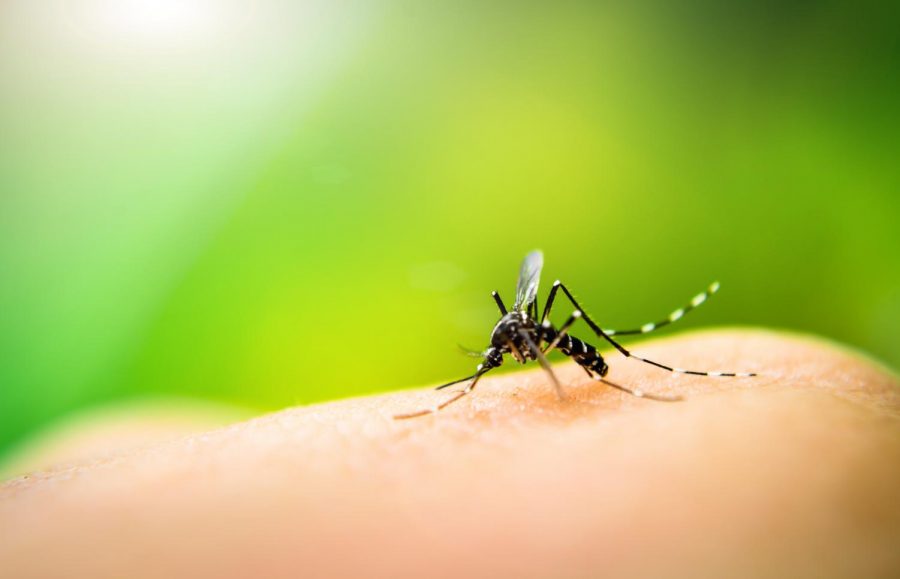 Mosquitoes collected in a trap in Sandwich, IL have tested positive for the West Nile Virus.

DeKALB – Mosquitoes collected in a trap in Genoa have tested positive for the West Nile Virus for the first time this year, according to a news release from the DeKalb County Health Department.

Mosquitoes collected from traps in DeKalb and Sycamore, in addition to traps in nearly 40 counties in Illinois, have already tested positive for WNV this year. While Illinois has seen 8 cases in 2021, DeKalb county has confirmed no human cases this year, although cases are often unreported.

In 2020, Illinois confirmed 42 human cases of WNV, with four people dying from the virus.

WNV is transmitted through the bite of an infected Culex mosquito which becomes infected after feeding on an infected bird. The majority of mosquitoes and birds do not carry the virus, however.

“The most effective way to prevent you or your family from being infected is to reduce the chances of being bitten by mosquitoes,” Greg Maurice, Director of Health Protection, said. “This includes eliminating standing water from around your house and using mosquito repellent when outside.”

The DeKalb County Health Department advises vigilance, as Culex mosquitoes can remain active until the first hard frost of the winter season.