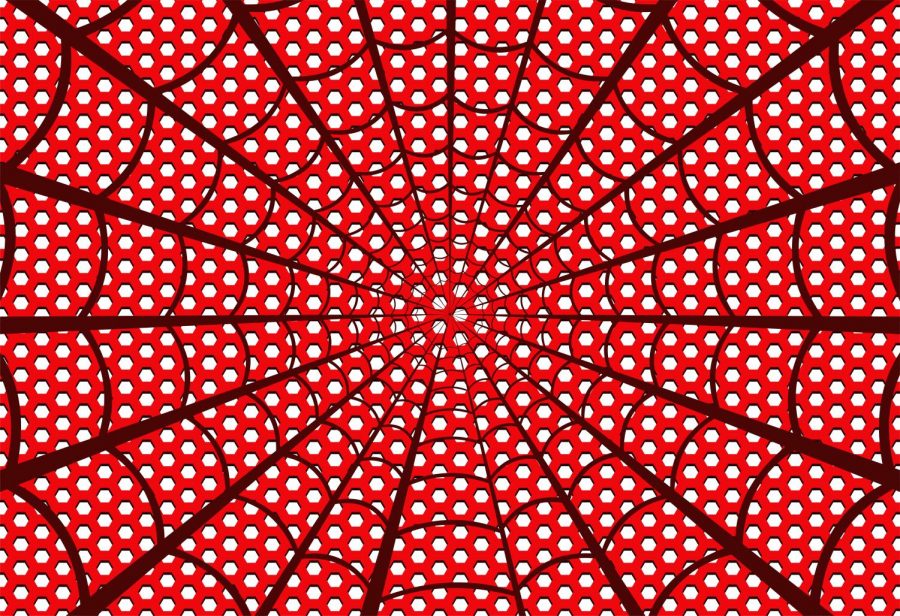 The upcoming release of “Spider-Man: No Way Home” has fans reflecting on all the Spider-Man movies that have been released within the last decade.

The upcoming release of “Spider-Man: No Way Home” got me thinking about all the Spider-Man movies that have been released within the last decade. We have seen Spider-Man played by Toby Maguire, Andrew Garfield and Tom Holland, and we have heard Spider-Man voiced by Shameik Moore. Here are the top five live action Spider-Man movies.
1) Spider-Man: Homecoming (2017)
This Spider-Man is at the top of the list simply because Holland plays a great Spider-Man and Peter Parker. He has all the funny teenage antics such as always wanting to record everything and looking at his phone during stakeouts, but he is still the intelligent, wholehearted Peter Parker/Spider-Man combination that we all came to love over the years. “Captain America: Civil War” introduced Spider-Man into the Marvel Cinematic Universe making “Spider-Man: Homecoming” the perfect movie to watch after waiting three years for the return of this hero on screen.
2) Spider-Man 2 (2004)
Regardless of  Holland being a better Peter Parker/Spider-Man combination, Maguire is the Spider-Man who started it all. Spider-Man 2 had all the action and suspense we wanted with the notorious villain, Dr. Ock. No one can forget the scene when Spider-Man single handedly stopped a subway train from crashing.
3) Spider-Man: Far from Home (2019)
If you saw “Avengers: Infinity War” and “Avengers: End Game,” then you saw a new side of Peter Parker as he dealt with the aftermath of the battle with Thanos. What truly made this movie great and worthy of this spot on this list had to be the ending where we saw the return of J.K. Simmons as the spiteful editor of the Daily Bugle where he makes Spider-Man public enemy #1. I know all the original Spider-Man fans loved this taste of nostalgia that ultimately makes us even more excited for the newest Spider-Man movie.
4) Spider-Man (2002)
This original launched the Spider-Man movie series and had us fall in love with this superhero. We got to see the transformation of Peter Parker into Spider-Man and see how his journey began along with the tragic story of Uncle Ben. This movie also brought forth one of the best Spider-Man villains: Green Goblin, a character Willem Dafoe plays brilliantly.
5) The Amazing Spider-Man (2012)
Five years after Spider-Man 3, this movie was released and brought the love of Spider-Man back to theatres. While Andrew Garfield isn’t my favorite Spider-Man, he did play a good Peter Parker. Peter Parker is super smart, and his webs are man-made, which was a shift from Maguire’s portrayal of the character.