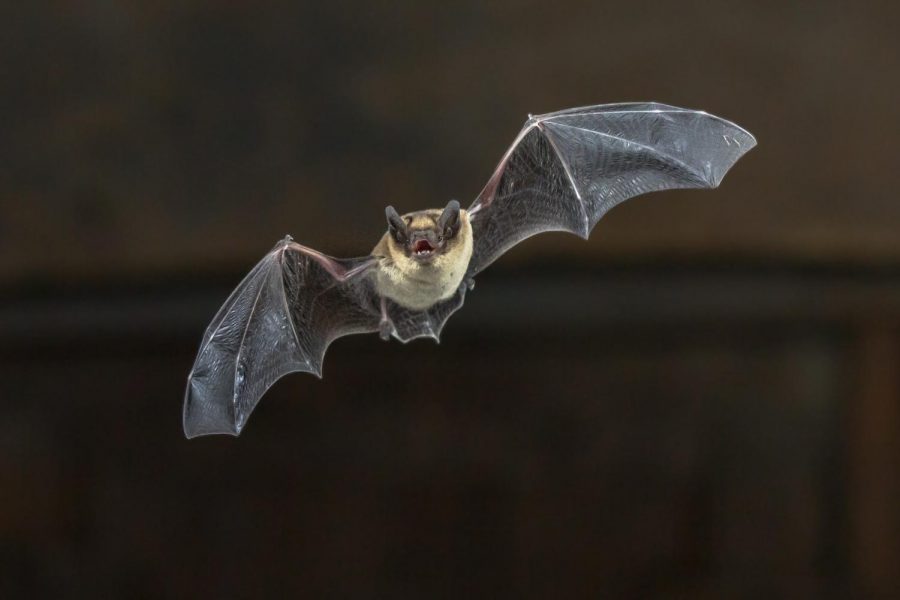 DeKALB – The DeKalb County Health Department reported Thursday that the first bat in the county in 2021 has tested positive for rabies, according to a health department news release.

The bat was captured in a bedroom where a person woke up to the bat flying around in their room in Hinkley.

Bats are the primary carriers of rabies in Illinois, according to the news release. There is no way to tell that a bat is rabid just by simply looking at it. It does not have to be aggressive or show any other symptoms to still have rabies.

Any change in any animal’s normal behavior can be an early sign of rabies. If a bat is active during the day or found on the ground and can’t fly has a high chance to be rabid. In these cases, such bats should never be touched or held.

Rabies is a virus that affects the nervous system of humans and other mammals. Rabies can also be contracted when saliva from a rabid animal gets directly into the eyes, nose, mouth or a wound. Without preventive treatment, rabies is a fatal disease. If you have been bitten or exposed to a bat, seek immediate medical attention.

More information on how to prevent and help stop the spread of rabies can be found on the official Dekalb County Health Department website.