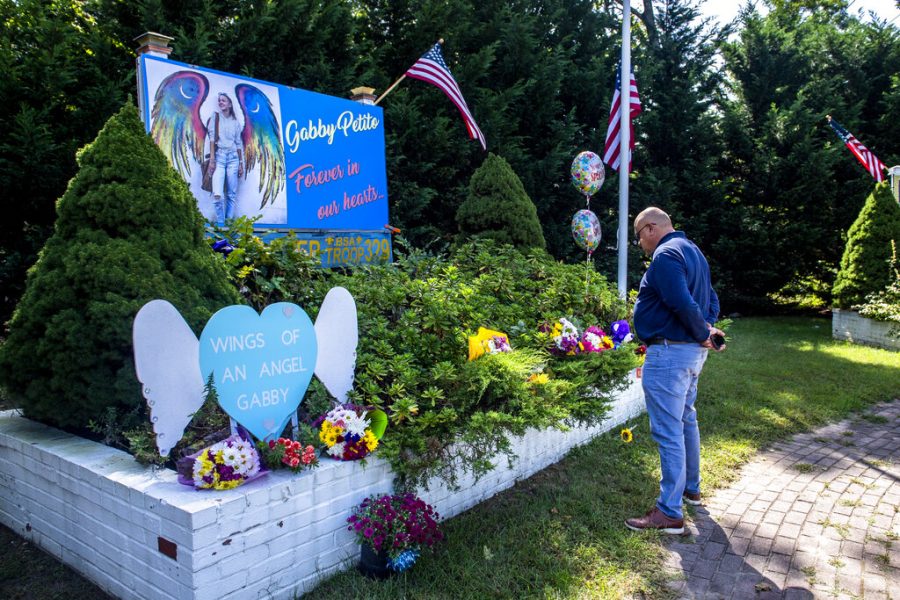 Jelani Day, a 25-year-old of Bloomington, Ill., went missing Aug. 25, and a month later, his body was found. Gabby Petito, a 22-year-old of North Port, Fla., was reported missing Sept. 11 and was found within the span of a week. Of these two cases, only one has become a national news story. Petito’s case is more familiar in society’s collective consciousness due to what has been named “missing white woman syndrome.”

As implied by this term, the narrative is set that only a white woman could become a victim, yet in reality, anyone can go missing. And they do.

The disappearance of Day in our state paired with the countrywide mourning of Petito marks a troubling truth: the media would rather profit off of a white person’s tragedy than acknowledge the myriad other tragedies in marginalized communities.

It has become more well-known the epidemic of missing and murdered Indigenous women thanks to social media and movies like “Wind River,” yet so many of their cases remain untouched.

Where is the national outcry for victims of color? And why would the news prefer to cover the case of a missing white woman? Racism and ratings are at the heart of this issue.

Racism, and more aptly, white supremacy, pervades modern life, so it’s not a surprise that it negatively affects the image of victims of color. If a person of color goes missing, often the focus is shifted to their past or some other reason why we should dismiss their case. ABC News spoke with Natalie Wilson, co-founder of the Black and Missing Foundation, who described this injustice perfectly.

“Minority adults who go missing are often stereotyped as being involved in crime or violence, poverty and addiction, which takes attention away from their cases,” Wilson told ABC News.

The media isn’t any more help than the law enforcement that ignores them. These national news outlets care too much about ratings and too little about the humanity of the victims they choose not to report on. Numbers become more important than the life and well-being of those gone missing.

That said, we send our condolences to the families of Day and Petito. It is not our intention to downplay the magnitude of any missing person case.

It may seem hypocritical for the Northern Star Editorial Board to further this conversation while rebuking the media, which we belong to. Our hope, however, is that the narrative surrounding victims of color begins to change, which must take place in the newsrooms first. It is our responsibility to report honestly and without bias, and we expect other newsrooms to uphold these values as we do.

When reading or watching the news, we must consider why the only “notable” missing person cases are most often of white women. It is our duty as well-informed citizens to pay attention to and act in support of missing BIPOC folks. Who else will do it, if not us?