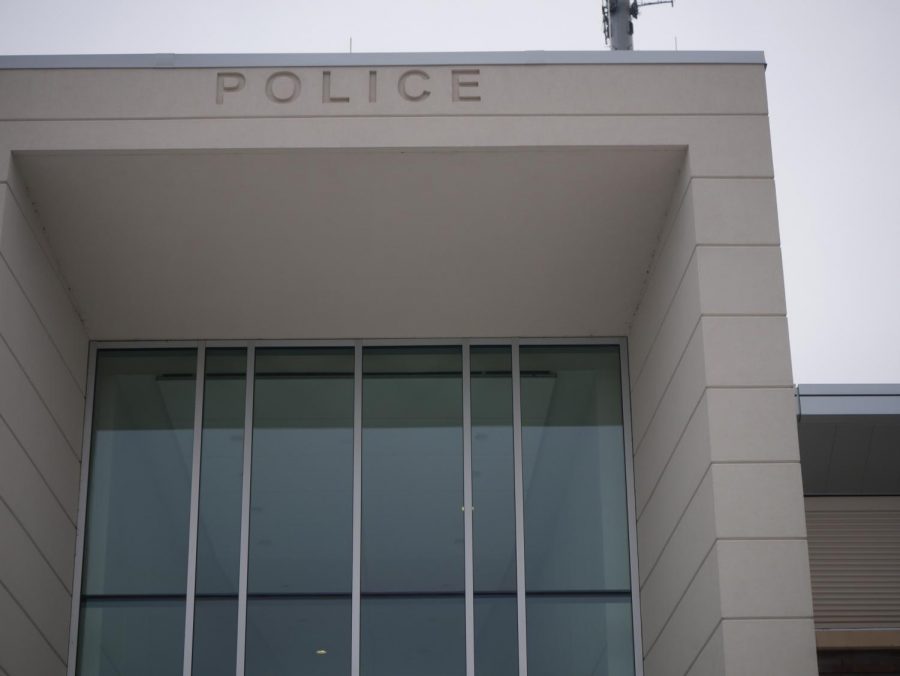 Illinois State Police announced they will be conducting nighttime enforcement patrols in DeKalb.

Acting District 02 Commander Juan Valenzula announced the news Thursday following the increase of unrestrained drivers killed in traffic crashes and combined with impaired driving it leads to even more traffic deaths during these time periods.

Officers will strictly be enforcing violations that include driving under the influence, safety belt  child restraint use, speeding, distracted driving, also all Illinois vehicle code and criminal violations.

Alcohol and drug impairment is the reason for more than 30% of all fatal motor vehicle crashes in Illinois, according to the news release. Over half of these accidents happen at night. With the addition of the nighttime enforcement it allows officers to work even harder at removing impaired drivers from the road and make sure everyone has a seatbelt on. This is important as safety belts are estimated to save nearly 14,000 lives every year.

In the month of September alone, the nighttime enforcement patrols had a total of 207 citations or arrests in Cook, DuPage and Kane counties, according to the Illinois State Police.