Editorial: What to know about the COVID-19 booster shot 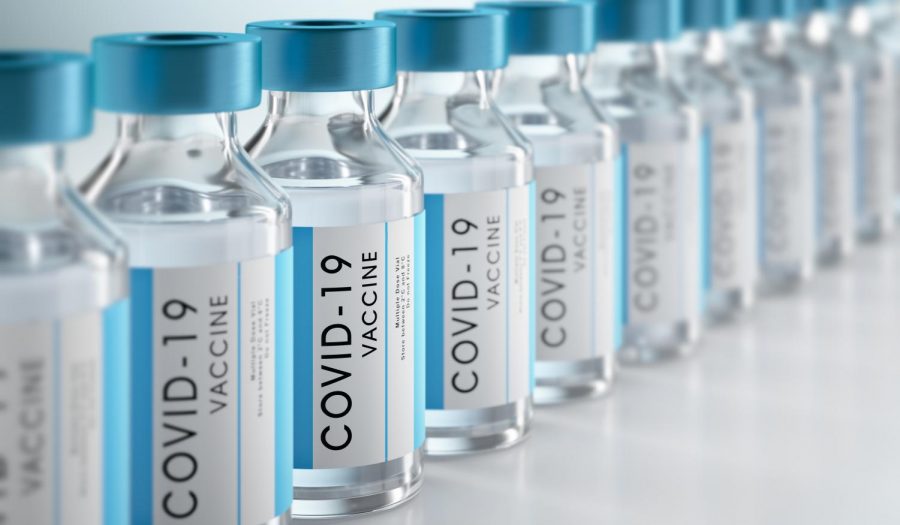 President Joe Biden gathered the press on Sept. 27 to demonstrate the next step science has taken in fighting COVID-19: the Pfizer-BioNTech booster shot.

The Food and Drug Administration authorized the Pfizer booster shot on Sept. 22, just a few weeks after authorizing the two-shot Pfizer COVID-19 vaccine for people ages 12 and older.

How effective is the booster shot?

Booster shots for the COVID-19 vaccine were initially introduced in Israel on July 30, according to an Aug. 30 Washington Post article. The booster shot, along with the two Pfizer doses, was shown to be four times as effective as the two-shot vaccine alone in people aged 60 or older.

The Israel Health Ministry also found that the shot made people five to six times less likely to become seriously ill. While the booster is shown to be effective, it’s not yet available to everyone in the US.

Who should get the booster shot?

If you’ve only recently received your vaccine, you won’t be able to get the booster just yet. Nobody should get the Pfizer booster shot until at least six months after they’ve completed the two original Pfizer doses, according to recommendations in a Sept. 24 news release from the Center for Disease Control.

The CDC recommended that people age 64 or older get the booster, with a special emphasis put on those living in long-term care facilities. The CDC also highly recommends people between 50 and 64 with underlying medical conditions get the booster.

For people aged 18 to 49 or any adult that has an increased exposure due to work, the CDC said they may also receive the booster.

What to do if you didn’t get the Pfizer vaccine?

The Pfizer booster shot is currently not recommended for those who have received other vaccines, such as Moderna or Johnson & Johnson. However, the time for those vaccines to have boosters themselves may not be far out.

The FDA is leaning towards authorizing half-shot boosters for the Moderna vaccine, according to a Sept. 28 Bloomberg report. About 92% of those vaccinated have either received it from Pfizer and Moderna.

When and where can I get the booster locally?

The DeKalb County Health Department will offer walk-in clinics for the Pfizer booster shot from 8:30-11:30 a.m. and 1-3:30 p.m. on weekdays, according to a Friday news release. Other vaccine locations can be found at vaccines.gov.