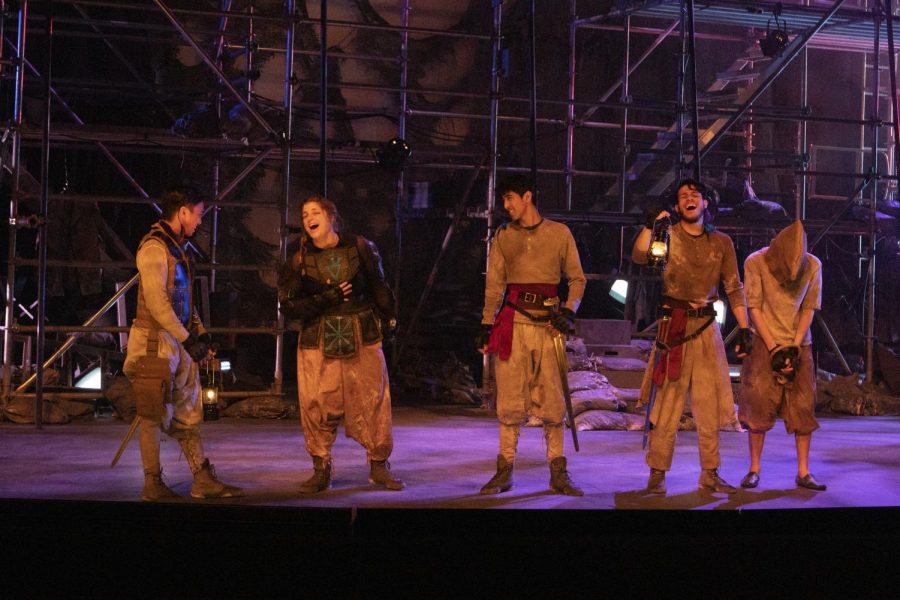 The NIU School of Theatre and Dance will begin running performances of "Edward II" Friday at the Sally Stevens Theatre at NIU.

“Edward II” follows King Edward and his close relationship with a man named Gaveston that quickly becomes controversial to the other characters. The Renaissance play, written by Christopher Marlow in 1952, has an intriguing storyline full of greed, love, tragedy, drama and betrayal.

Tickets are $7 and can be purchased either online or in-person at the Annette Johns Box Office in the Stevens Building starting an hour before the show.

NIU students can attend for free by reserving tickets in advance at the NIU School of Theatre and Dance website.