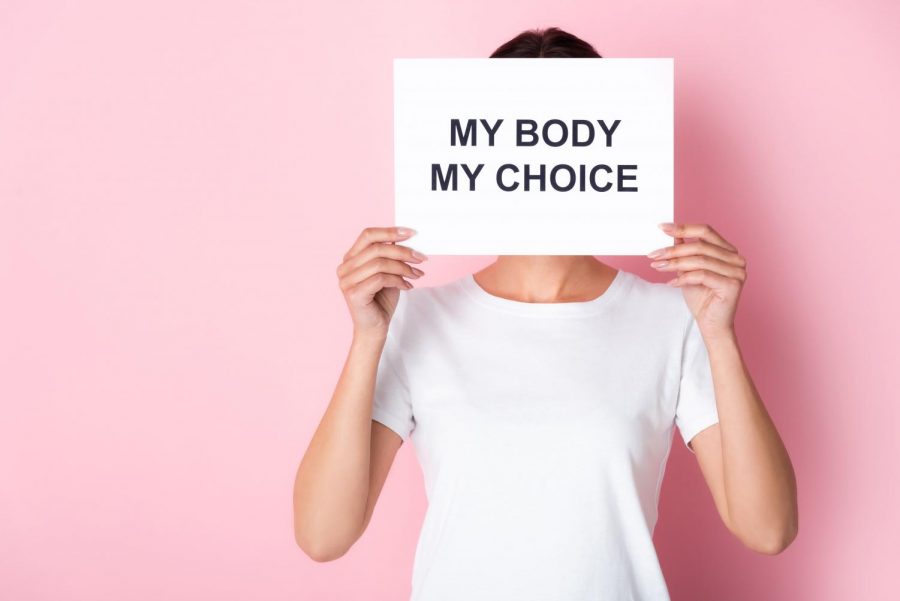 A person holding a sign, advocating for reproductive rights.

Democrats in the Illinois House and Senate are attempting to repeal a law that requires healthcare providers to notify an adult family member 48 hours before performing an abortion on a minor. While the law doesn’t require consent, notifying a parent or guardian about the reproductive choices of a minor takes away the ability for young people to decide for themselves.

It may seem like common sense that a minor can’t get an abortion without at least notifying their parent or guardian. When it comes to their body, there’s not much that minors can do without parental consent. After all, anyone under 18 can’t even get their ears pierced without their parent’s permission.

But the harsh reality is that abortion is a lot more serious than piercings. If parents won’t allow their child to get their ears pierced, that decision has little to no effect on their life. Abortion, however, is incredibly personal, and the decision to terminate or carry a pregnancy will alter the course of a person’s life forever.

Almost 350,000 U.S. teenagers under the age of 18 become pregnant each year, with around 82% of these pregnancies being unintentional.

Based on a national survey of more than 1,500 minors having abortions in states that don’t require any form of parental involvement, 61% of minors discussed the decision to have an abortion with at least one of their parents.

According to the survey, younger teens were more likely to discuss the decision with a parent, with 90% of minors under 15 choosing to involve a parent.

This means that if teens don’t want to talk to their parents about having an abortion, they probably have a good reason for not doing so.

In the same survey, the minors’ most common reasons for not involving their parents in their abortion were fear of abuse, being kicked out of their parents’ house or damaging their relationship with their parents.

“We know that young people, who can tell their parents or caretakers about their abortion decisions, do. But young people who don’t have those safe relationships have very real concerns about their well-being,” said Grace Barter, Personal PAC Campaign and Events Organizer.

While a majority of individuals seeking an abortion are female-identifying, abortion is not just for cisgender women and girls. Transgender and nonbinary minors may not feel comfortable discussing their reproductive health with a parent or guardian and are even more at risk of parental shame or abuse.

The Illinois Parental Involvement Law is not in the best interest of young people. Forcing this communication between parents and minors only delays their access to healthcare. Repealing this law would allow minors to make decisions for themselves without fear of abuse or judgment.

While no one should have to go through an abortion completely alone, it should be up to the individual to decide who they trust enough to involve in this situation.